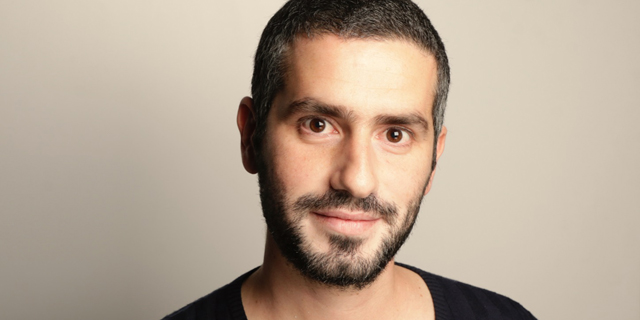 San Francisco-based data analytics startup Coralogix Inc. has raised $10 million in a series A funding round led by Aleph Venture Capital, the former announced Tuesday. The latest round brings the company’s total funding to date to $16.2 million. Founded in 2015 by veterans of Israeli military intelligence units, Coralogix develops a management and analysis tool for log data in cloud-based apps.

Participants in the round include Israel-based StageOne Ventures, 2B-Angels, and Janvest Capital Partners. 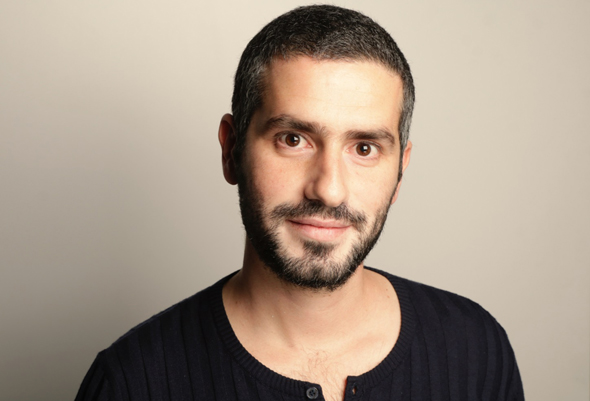