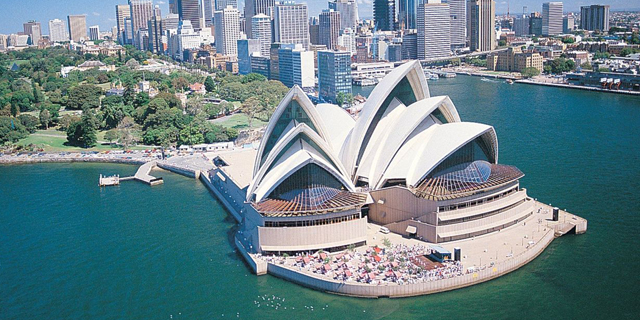 Israel's national carrier El Al will test out direct flights from Tel Aviv's Ben Gurion airport to Melbourne, Australia, the company announced in a stock market filing Wednesday. The flight, aimed to gauge interest in the potential of launching such a route indefinitely, will take off in the second quarter of 2020. The flight to Melbourne is approximately 16 hours and 45 minutes, and the flight to Tel Aviv is estimated at 17 hours and 45 minutes. Last month, Australia's Qantas airlines tested out the world's longest direct flight route, connecting New York to Sydney in a little over 19 hours. If officially launched, the route from Israel to Australia is expected to become one of the ten longest direct flight routes. 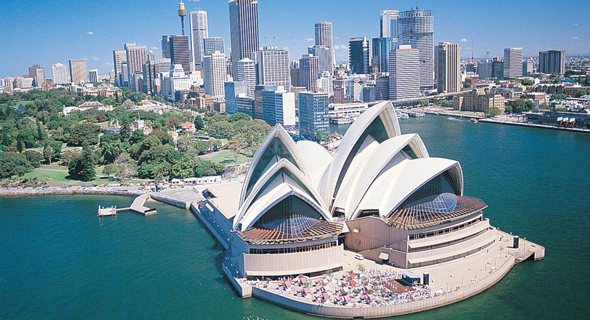 El Al recently announced its intention to launch several long direct routes. In May, the company began flying direct from Tel Aviv to San Francisco, with flights ranging between 14 and 15 hours, depending on the direction. That same month, the company announced it would be inaugurating a new direct line to Tokyo, with a flight time of approximately 12 hours and 30 minutes. The company also began flying direct to Las Vegas this summer, with a flight time of approximately 13 hours.