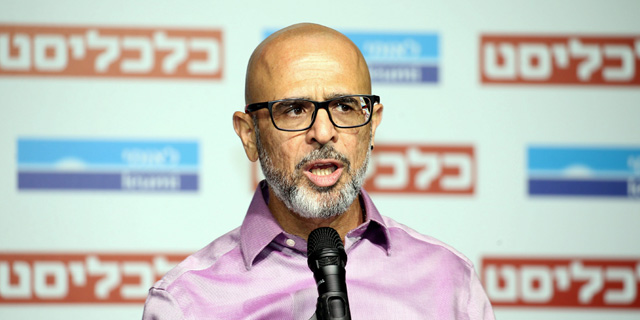 "In the U.S., more than 50% of households are subscribed to at least two streaming services, and our research shows four out of every 10 Israelis already has a Netflix subscription,” Isaac Benbenisti, CEO of Israeli telecom Partner Communications Company Ltd., said Monday. Benbenisti spoke at Calcalist and Israel’s Bank Leumi’s Mind the Tech conference in Tel Aviv.

When Disney launched its streaming service earlier this month, with millions of users subscribing in a matter of hours, estimates were that it would eat away at Netflix’s user base, but recent data shows Netflix was unaffected, Benbenisti said. 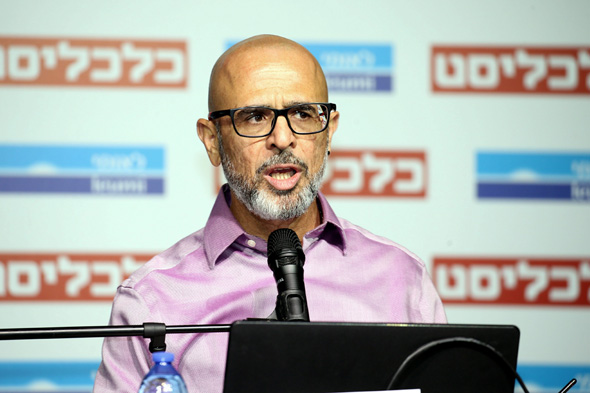 Television service providers that fail to offer all streaming options and become super aggregators will become obsolete, Benbenisti said. Every year, tens of thousands of new subscribers join Partner TV, which offers Netflix as well as content from local broadcasters, he added. According to Benbenisti, most of these customers come from the country’s traditional TV service providers—satellite TV company Yes, incorporated as D.B.S. Satellite Services (1998) Ltd., and cable TV company HOT-Communication System Ltd.