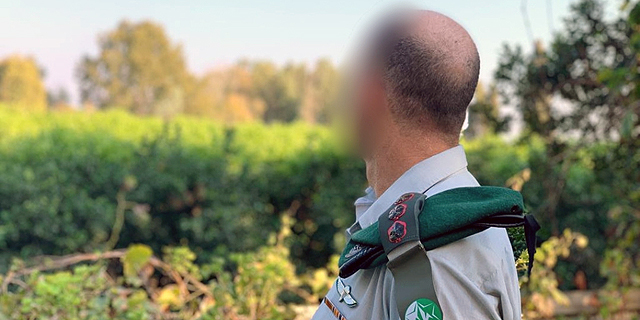 Colonel Y, the exiting head of the Israeli military’s visual intelligence unit 9900, spoke to Calcalist about the intersectionality between the private sector and military operations

Historically, military forces and government bodies have both played a key role in the development of technological innovation. Technologies originally developed for military use eventually reach the civil market, revolutionizing it. The best-known example is probably the internet, which is partly based on a Pentagon-funded computer network.

In the past few years, however, an opposite trend has become apparent: technologies developed for the civil market found their way over to security agencies, who are more than happy to tailor them to their own needs. Colonel Y, the exiting commander of the Israeli military's Unit 9900, a visual intelligence unit that together with Unit 8200 and Unit 504 makes up the Military Intelligence Directorate (known in Hebrew as Aman), knows this trend well. 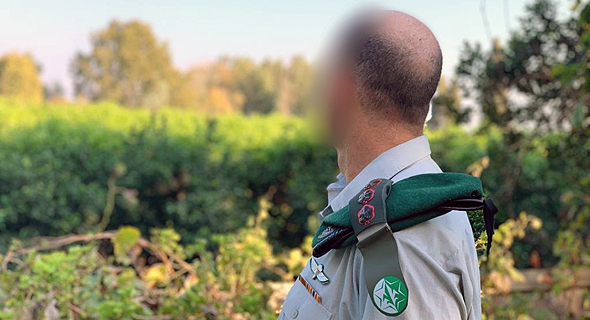 "When the private market invests $12 billion, you cannot compete with that," he said in a recent retirement interview with Calcalist. "When immense sums are invested in autonomous cars, all that is left for me is to coast along with it. This is a major change, but it still takes a lot of work to incorporate it into the directorate."

Y, a father of five who lives in central Israel, has served in the Israeli intelligence corps for 28 years. Three years ago, he was selected to head Unit 9900, which is in charge of collecting, processing, and analyzing all of the military's visual and geographical intelligence. The unit plans, constructs, and operates Israel's surveillance satellites; creates accurate maps for the military and the Israeli security agencies; and processes and analyzes the data collected via satellites, airplanes, and drones to generate insights.

Unit 9900 is the one who creates the intelligence gathering plans for the air force's pilots and also operates some of the military drones, Y explained, adding that there is no military operation where 9900 does not participate at almost every stage of the process. "From the mapping infrastructure—because at the end of the day a bomb needs to reach its target—to analyzing and understanding the intelligence," he said. "For example, during the attack on the Syrian reactor, we were there from the initial stages of understating the operation, through locating and analyzing the reactor, to the creation of accurate geographic infrastructure for training that would enable the bombs to reach the right place."

Unit 9900's operations saw a major boost as a result of recent developments in the space industry, and especially the appearance of private companies like Elon Musk's SpaceX, according to Y. "I do not know how many people in Israel are aware of it, but there is an insane revolution going on in the space industry," he said. "Space is more accessible and affordable than ever, and that enables us to make the most of space with small, cheap satellites. It is a sector we aim for, and in many ways we in 9900 shape it."

The abilities the military is looking for in the civil market are not necessarily those that develop naturally, Y said. "I shape the market by exporting demands and showing interest in an existing civil ability," he explained. "When I tell a company 'you built five such satellites and I need 50,' that changes their work." The unit sees space as a new dimension for intelligence gathering, he said—while it used to be expensive and strategic, now it is used for tactical needs, with satellite types ranging from communication to photography.

The physical infrastructure already exists, Y said, with satellites that record the world constantly. But to analyze that information and generate insight, an artificial intelligence system is needed, he explained. "Some of those systems we develop ourselves, some we buy."

Another domain that developed independently of the unit is drones, Y said. "Drones do not interest me in and of themselves, they will just fly higher, further, and faster. I am interested in the developing domain of sensors, not necessarily ones for military needs but for agriculture, measurements, and photography," he said. "The great thing is that it is like Lego: you can take a good drone and a sensor and create a new ability we did not have. I am interested in complex sensors that enable us to discover new things, that is why are establishing a drone unit that will take on complex tasks."

9900 uses machine vision to analyze the vast amounts of data it receives, Y said. Another civil vector they use is the autonomous vehicle, a combination of sensors, AI, computer vision, and exact mapping frameworks. "This entire industry is developing like crazy and we just need to harness it to our needs."

Change occurs in areas where monetary incentives exist, Y said. "Large market forces invest a lot of money and we can use that. Space was once NASA's domain, then private players entered, and since then the market has only flourished." The military will still invest in domains where the security ecosystem has special needs, but it would be foolish to invest in fields the civil market is already investing in.