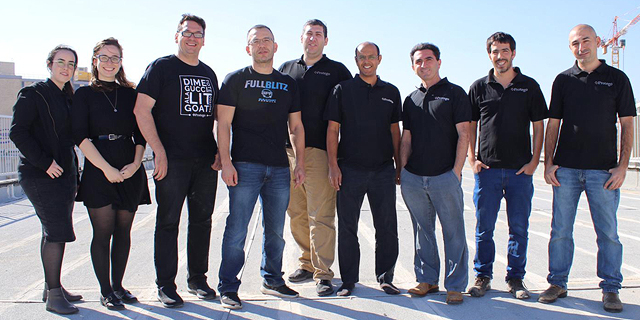 Nasdaq-listed network and cloud security company Check Point Software Technologies Ltd. has acquired Jerusalem-based cybersecurity startup P.L. Protego Labs Ltd., the former announced Monday. While the financial details of the acquisition were not disclosed, one person familiar with the matter who spoke to Calcalist on condition of anonymity valued the deal at $40 million.

Founded in 2017, by a group of former Cisco Systems engineers and cybersecurity veterans, Protego develops a cloud information security service that can detect threats and attacks on serverless functions in real-time. The company had previously raised $3.5 million.