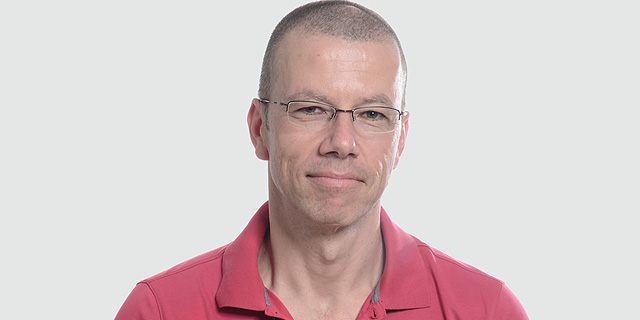 Of the $40 million Gong raised just a few months ago, $39 million is still in the bank, according to CEO Amit Bendov. ״You raise funds not when you need to but when you can, and the market is currently in a very good place,” Bendov said in an interview with Calcalist. “It’s all good and well now, but if tomorrow we will run into a little difficulty, it is better to have the money,” he said, adding the company would otherwise have to raise funds next year. Founded in 2015 and based in Herzliya, a town in the Tel Aviv area, Gong develops speech recognition technology that provides sales representatives with real-time insights into their interactions with customers by analyzing recorded phone calls to track keywords and topics within a conversation. Gong doubled its workforce to over 200 people in the past year and intends to hire an additional 150 employees by the end of 2020, according to the company’s statement.