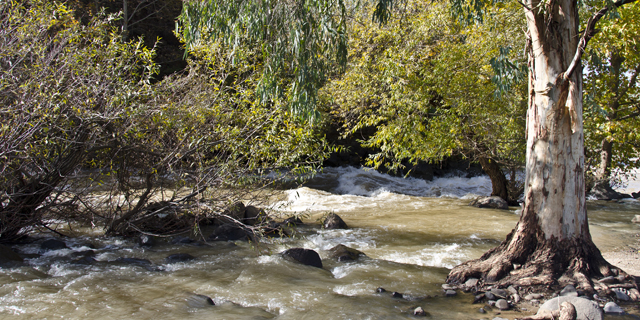 Verint to split into two companies: cyber and customer engagement. Verint has a market capitalization of $3.2 billion on Nasdaq; the company rose 6.88% in after-hours trading following the announcement. Read more

Opinion | A wake-up call for Israeli startups: the energy sector is ripe for disruption. Israel is a prime candidate to lead the energy revolution, thanks to the advanced technologies of its prosperous tech sector and its reputation for introducing outside-the-box solutions. Read more

The U.S. should invest more in joint projects with Israel, says retiring BIRD chairman. Phillip Singerman, BIRD Foundation’s co-chairman, spoke to Calcalist Tuesday about his nine-year tenure and his plans for retirement in January 2020. Read more

Thousands of Israeli students will take their first coding class next week. Students all over the world will learn basic programming and coding skills next week as part of Code.org’s Hour of Code events. Read more