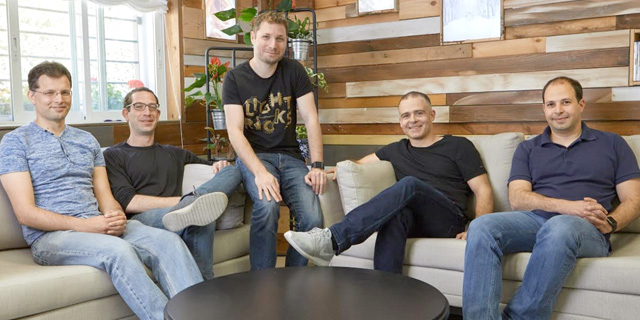 In July, the company announced it had raised a $135 million funding round according to a $1 billion company valuation

Jerusalem-based content creation app developer Lightricks Ltd. is set to open a research and development center in northern Israeli city Haifa, the company announced Sunday. The new center is planned to begin operation next month. Founded in 2013, Lightricks develops mobile apps for image and video editing. The company’s best-known product is the selfie-editing app Facetune. Lightrick’s apps have been downloaded over 180 million times and have nearly 3 million paying subscribers, according to company statements. 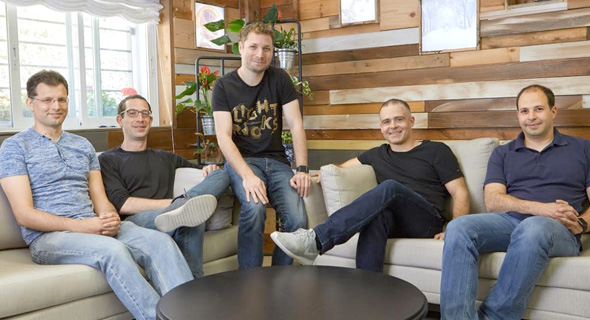 In July, the company announced it had raised a $135 million funding round at a valuation of $1 billion. Lightricks currently employs a team of 350 in Israel, Germany, and the U.K., and intends to hire an additional 150 employees by the end of 2020, the company said in a statement. In a recent interview with Calcalist, the company’s CEO Zeev Farbman said the company is considering an initial public offering within the next two years.