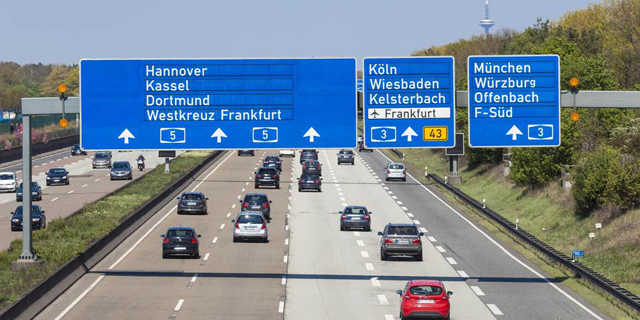 Tel Aviv-listed wireless charging company ElectReon Wireless Ltd. has signed a memorandum of understanding with Frankfurt-listed energy company EnBW Energie Baden-Württemberg AG (EnBW), the former announced Sunday. As part of the agreement, EnBW will implement ElectReon’s technology, first on a road on its private property in early 2021, and later on a public road. EnBW will fund the pilots, according to the announcement. Other financial details were not disclosed. 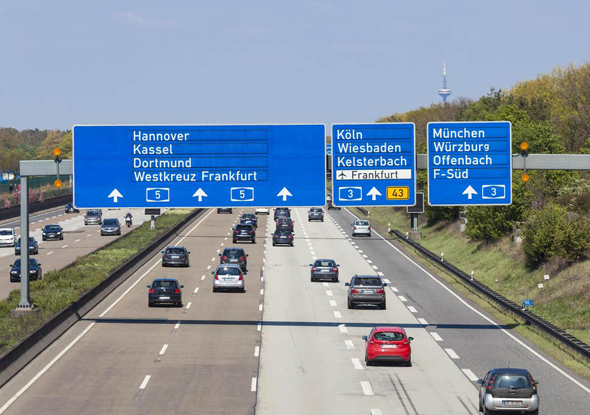 Founded in 2013 and based in central Israel, ElectReon develops a real-time wireless electrification system for electric transportation, aiming to reduce dependence on fuel and charging stations, and the need for large car batteries. The system uses copper coils developed in-house that are placed under the middle lane of the road, which are then covered in asphalt, and powered by an underground system. Charging is performed via a receiver, or multiple receivers depending on the size of the vehicle, which are installed under the car. In January, the company announced it had successfully powered an electric car wirelessly mid-drive using its electric road infrastructure.