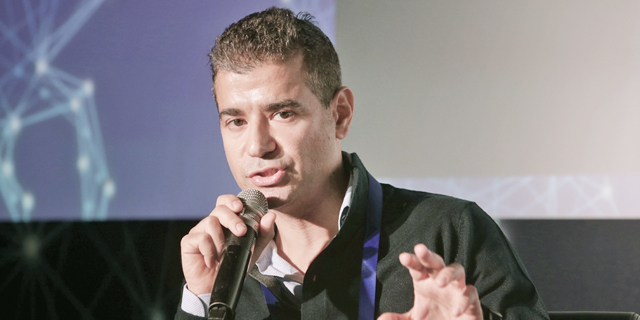 Israeli website usability company WalkMe Inc. has raised a $90 million funding round, the company announced Monday. The round was led by Vitruvian Partners with participation from previous investor Insight Partners. In a statement, WalkMe said it will use the funds to grow its team and expand to Latin America. Founded in 2011 by Israeli-born entrepreneurs Rafael Sweary and Dan Adika, WalkMe adds a layer of on-screen guidance prompts on top of existing websites, helping users navigate through web pages. The company lists PayPal, Cisco, and Microsoft as clients. WalkMe has raised over $307 million to date, the company said in a statement. 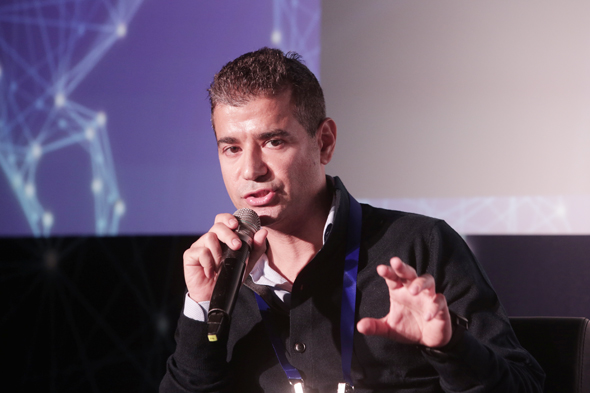 WalkMe currently employs more than 750 people in the U.S., Israel, and Australia, a company spokesperson said in a Monday email to Calcalist.