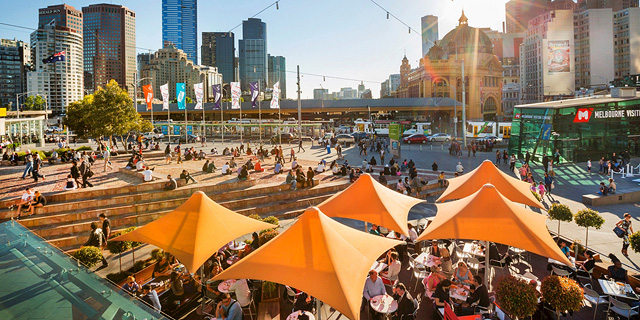 Israel’s national career El Al will pilot direct flights from Tel Aviv's Ben Gurion airport to Melbourne, Australia, starting in April 2020, the airline announced Tuesday. Though El Al revealed the plans before, they have now announced a more precise date. The company will initially offer three flights each way, aimed to gauge interest in the potential of launching such a route permanently.