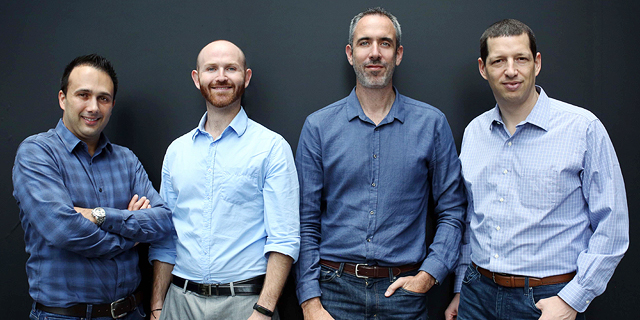 The new entity, Vocalis Health, will develop technology for the voice-based analysis and detection of health issues such as heart and respiratory conditions and depression

Two Israeli digital health startups, Beyond Verbal Communication Ltd. and Healthymize Ltd., announced their merger Tuesday. The merged company, Vocalis Health, also announced a $9 million funding round led by Israel-based life sciences, healthcare, and technology venture capital firm aMoon, set to be completed by the end of the month. Vocalis Health will focus on artificial intelligence and voice analysis applications for the health sector. The company’s technology allows healthcare providers to assess a person’s health based on his or her voice, in conditions that influence the vocal cords such as heart and respiratory diseases and depression. Vocalis Health’s technology is set to hit the market in 2020, according to the statement. 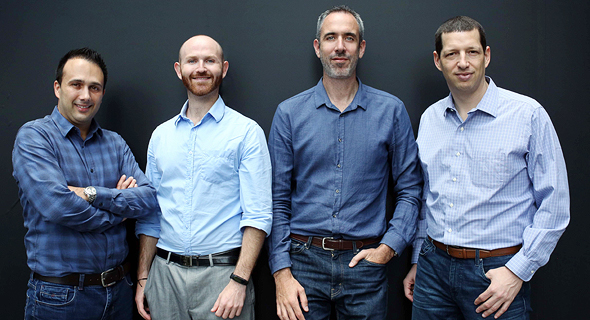 Founded in 2012, Tel Aviv-based Beyond Verbal developed voice-based emotion analytics technology and raised more than $10 million prior to the merger, according to Pitchbook data. Healthymize, founded in 2016, focused on developing a speech monitoring technology for early detection of voice affecting diseases such as asthma and depression.