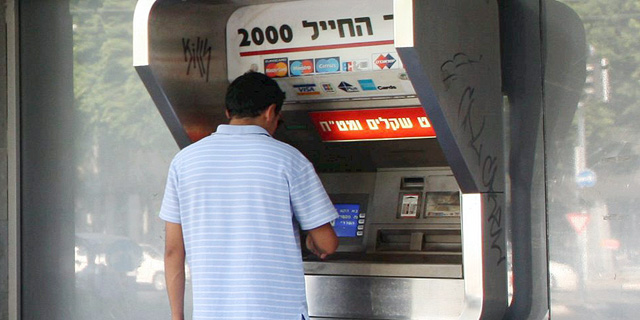 This is the sixth year in a row of a longitude CBS survey of ownership of financial assets by households. The current survey was conducted between June 2018 and February 2019. The same households are contacted every year. 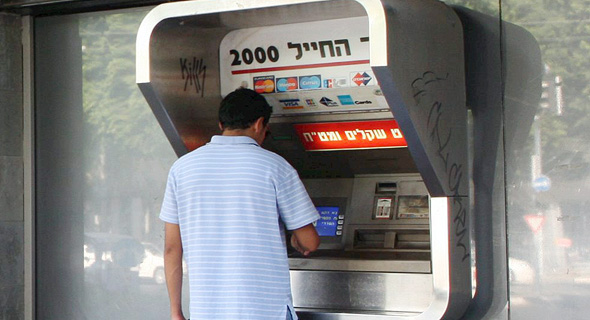 Over a quarter of households, 27%, reported having a mortgage, with the average repayment remaining being NIS 500,700 (approximately $144,000). Thirty-one percent of Jewish households reported a mortgage compared to 4% of Arab ones. The likelihood of having a mortgage rises with income, except for the top two deciles of gross income per capita, where the trend reverses. The likelihood also rises with education and the number of household members.

Several reports surveying Israel's economic situation on the household and personal level were published recently, and none were very favorable. A second CBS report published Monday found the gender wage gap in the country keeps increasing, while a November report from the bureau found income polarization is also on the rise. An "alternative" poverty report published Monday by Latet, Israel’s largest nonprofit organization, defined a quarter of Israelis as poor, and found 18.5% suffered from nutrition insecurity while 6.5% suffered from food insecurity. A November report by Bituah Leumi, Israel's national social security agency, found a third of Israeli employees made less than the minimum monthly wage in 2017. A recent survey by credit rating app Captain Credit, which is operated by the Dun & Bradstreet Corp. and relies on the credit card database of the Bank of Israel, found Israelis have on average a negative checking account balance of NIS 25,000 (approximately $7,090), and 5% of Israelis are paying off at least five loans concurrently.