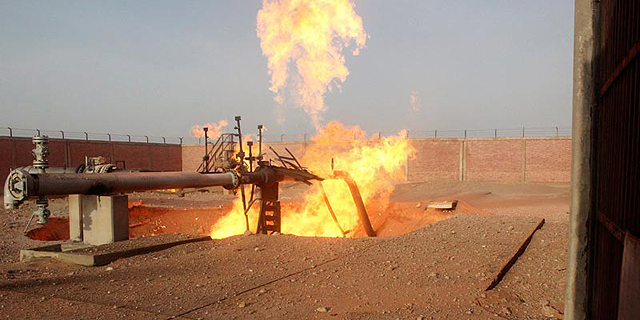 Israel's Electricity Authority, the regulator responsible for the local electricity market, announced Sunday it has approved a settlement between state-owned Israel Electric Corp. (IEC) and Egypt’s two national gas companies. According to the settlement, the Egyptian Natural Gas Holding Company (EGAS) and the Egyptian General Petroleum Corporation (EGPC) will pay IEC $500 million as compensation for failure to uphold previous agreements, due to a series of sabotage explosions of their gas pipe during the Arab Spring in 2011. IEC will receive about $100 million within the next year and then $50 million a year for an eight-year period. 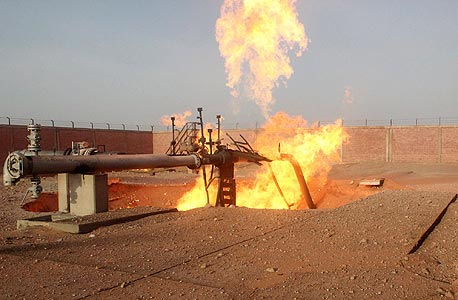 The matter has been in international arbitration since the sabotage, with a 2015 court ruling stating that EGAS and EGPC should pay IEC $1.76 billion. EGAS and EGPC refused to pay, pushing the companies towards long negotiations, resulting in the settlement. IEC’s board approved the settlement in May.