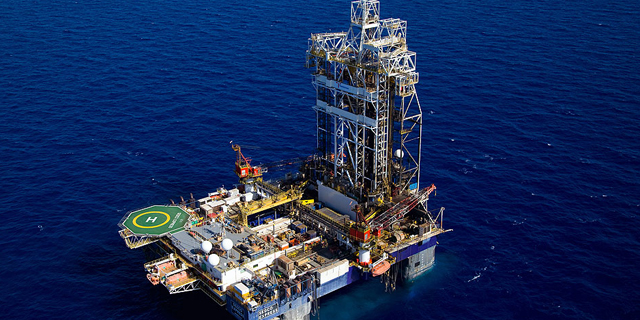 With Regulatory Approval at Hand, Streaming of Natural Gas From Israel to Egypt Will Begin in Two Weeks

Israel's Minister of Energy Yuval Steinitz has signed the final approvals required for the commercial streaming of natural gas from Israel’s Tamar and Leviathan fields to Egypt, the Ministry of Energy announced Monday.

According to the approved deal, signed by the two consortiums managing the fields and Egyptian company Dolphinus Holdings Ltd., over a 15-year period, Tamar and Leviathan will stream up to 25 billion cubic meters of gas and 60 billion cubic meters of gas, respectively. Streaming is scheduled to begin within two weeks, Yossi Abu, CEO of Israeli energy company Delek Drilling LP, one of the major partners in the Tamar Consortium, said in a statement. 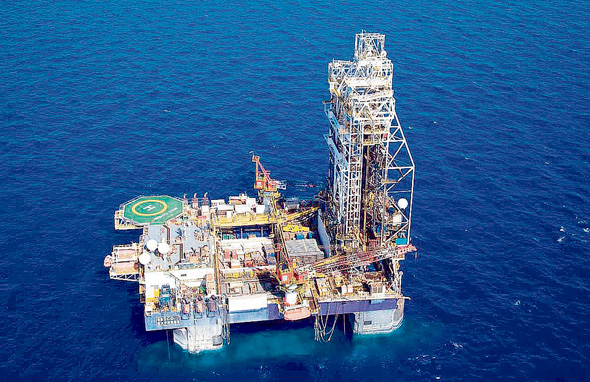