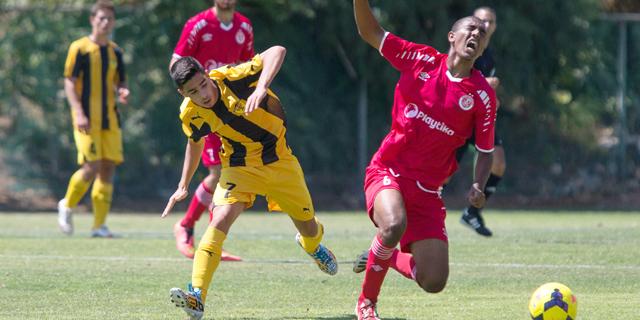 In May, PlayerMaker announced that former soccer player and famed Arsenal F.C. coach Arsène Wenger invested an undisclosed amount in the company and has joined the company in the role of operating partner. 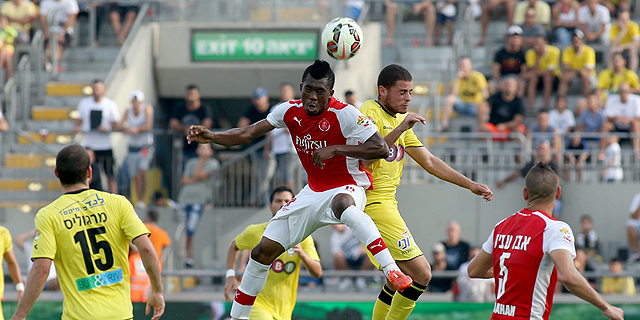