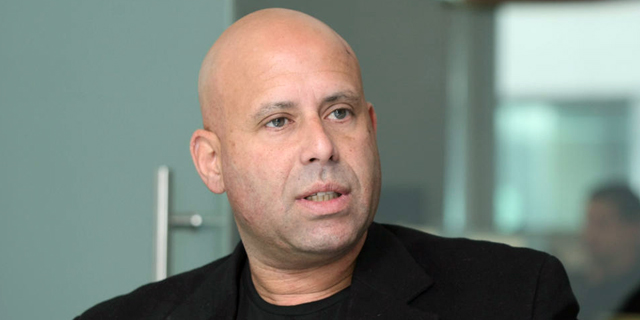 Entrepreneur Izik Kirshenbaum alleges that SolarEdge has denied him stock options he was given as one of the company's first advisors. Now, he is suing the company and the widow of founder Guy Sella

A former advisor of Nasdaq-listed solar energy company SolarEdge Technologies Inc. is suing the company and the widow of SolarEdge's CEO and founder Guy Sella's, over stock options. Izik Kirshenbaum, who claims he was one of SolarEdge's first advisors, has filed the lawsuit to the Tel Aviv district court earlier this week. Kirshenbaum is asking for NIS 25.6 million ($7.34 million) worth of SolarEdge stocks, a sum he alleges was promised to him in 2008. The suit was filed by Adv. David Zilberboim and Adv. Lital Cohen of the law office of Zilberboim Orbach Harpaz. Kirshenbaum is the co-founder of WLAN chips startup Envara Inc., which was acquired by Intel in 2004 for $40 million. He had met Sella serving in the same unit of the Israeli Defense Forces, where the two had struck up a friendship. 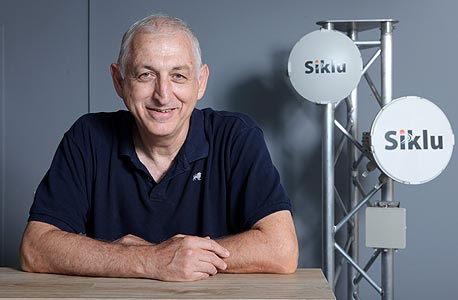 According to the suit, in 2006, Sella brought Kirshenbaum on as an advisor to the new company. In 2007, Kirshenbaum signed an agreement with SolarEdge to serve on its advisory board for a monthly payment of $2,000, plus options to acquire 270,000 shares for $0.29 per share. According to the suit, in 2008, in a one on one meeting, Sella has requested Kirschenbaum stay on the advisory board without monthly compensation, citing the company's financial woes. Kirschenbaum, who did not receive a termination letter at that time, claims his stock option plan remained valid. In 2015, SolarEdge listed on Nasdaq at a company valuation of $18 per share, or $126 million. Since then, the company's valuation has risen to $4.4 billion. In 2016, Sella told Kirschenbaum that he had successfully appealed to the company's board of directors to extend Kirschenbaum's options, and recommended that he exercises his options without delay. Later that year, Sella allegedly informed Kirschenbaum that he was unable to locate documentation that will support his entitlement to SolarEdge stock. In July 2017, a meeting was held between Kirschenbaum, Sella, the company's vice president, and its chief financial officer, in which Sella said he did not remember the terms of his prior agreement with Kirschenbaum. A year later, after he attempted to exercise his options, Kirschenbaum was told his stock options had expired, a claim he is now attempting to refute. In July, Kirschenbaum sent a letter to SolarEdge's leadership, warning he intended to launch a legal battle for his options. A month later, Sella announced he had taken an immediate leave of absence due to a significant decline in his health. The suit alleges in August, after Sella had stepped down from his role as CEO and was hospitalized, he was made to sign an affidavit that would strip Kirschenbaum from his option rights. Sella died the following day. In response to Calcalist request for comment, Rachel Prishkolnik, vice president, general counsel and corporate secretary at SolarEdge, said that the lawsuit is opportunistic and cynical, attempting to take advantage of Sella's death to push forward false claims.