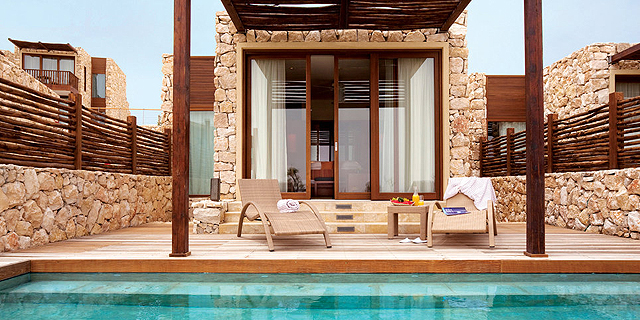 Tel Aviv-listed hotel chain Isrotel Hotels Management Ltd. is the latest hotel company set to establish a chain of hostels in Israel, the company announced Monday. Earlier this year, Israeli boutique hotel chain Brown announced its intent to open a capsule hotel in Tel Aviv,  and hospitality company Selina Ltd. is set to open its first hostel in the city in March. Isrotel expects to inaugurate its first hostel in 2021 in Israel’s southern tourist town Eilat, taking over the former Bell Hotel located near the town’s marina. The hostel will offer180 rooms, according to the company’s statement. Isrotel is currently using the space to house its employees. 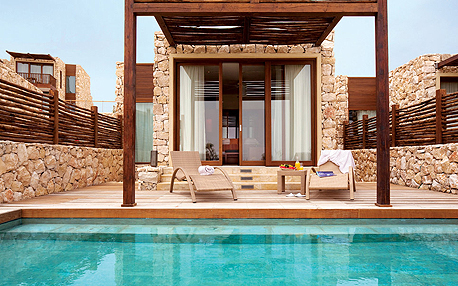 The Eilat hostel will offer several different types of rooms, including dorm rooms, double rooms, and family suites, with an emphasis on large common areas, sleek design, and “unique amenities,” Isrotel CEO Lior Raviv said in a statement. The company will start its chain of hostels in Eilat and expand to other cities throughout Israel, Raviv said, but did not provide details as to where or when the additional locations are expected to open.