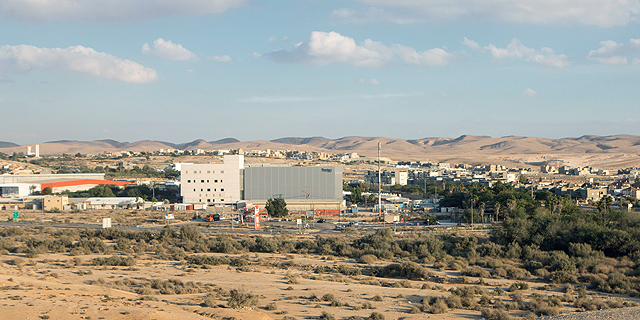 The incubator will help introduce entrepreneurs to strategic partners and investors from Israel and abroad, providing access to laboratories and production facilities

According to the terms of the tender, the IIA and the three companies will jointly invest up to NIS 150 million (approximately $43 million) in the incubator over the next five years, with a possible extension period of three years. The incubator will accept a cohort of six medical cannabis startups each year, meaning 30 startups in total over the five-year period. 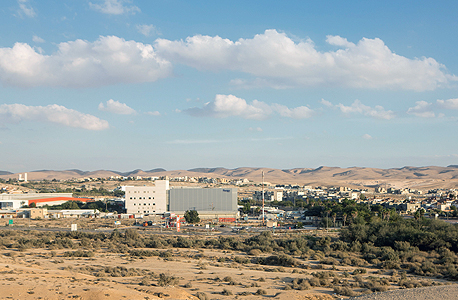 The incubator will help introduce entrepreneurs to strategic partners and investors from Israel and abroad and provide access to laboratories and production facilities, the IIA said in a statement. On Monday, the IIA also announced the establishment of two additional incubators. One will be built in northern Israeli town Karmiel, and the second at the Idan haNegev Industrial Park, located near southern Bedouin city Rahat. Yeruham is in a difficult situation after Emilia Cosmetics Ltd., which employed some 250 people locally, announced the closure of its Yeruham factory in May. In June, Calcalist reported that the town, with a population of less than 10,000, aims to become the medical cannabis capital of Israel and is banking on government support to do it.