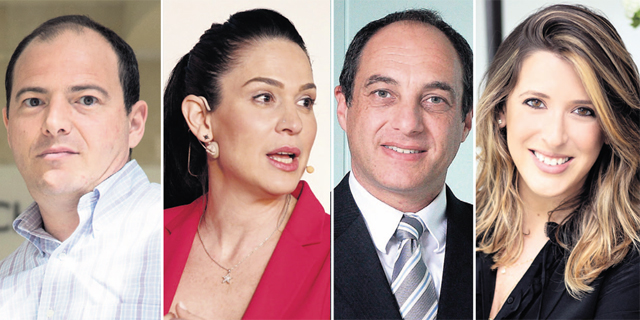 This year will go on the books as one of the best years for tech initial public offerings, but it could prove to be the exception. WeWork’s IPO fiasco stopped the flow, and it is unclear whether an Airbnb IPO could set public listings in motion again. Regardless, IPOs are no longer a must in the tech lexicon. If, in the not so distant past, the timeframe for an exit was extended from a period of five to seven years to a decade, data now suggests that 14 years is a more realistic expectation. In the past, the IPO rush could be partially attributed to fears that the party could be over at any minute. Today, after a decade of almost constant climbs in the venture capital markets, no one is in a hurry, especially considering the amount of private funding available to companies raising capital. 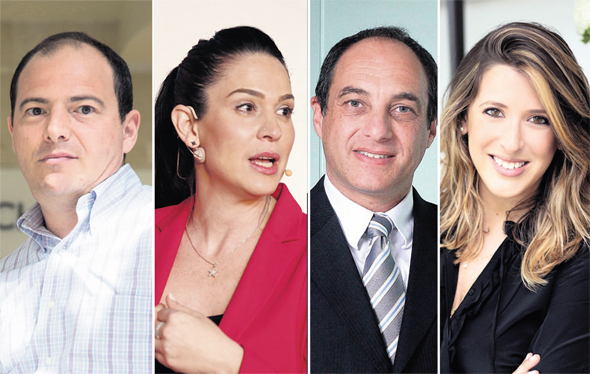 This new reality has created a complex situation for venture capital funds, especially those specializing in early stage investments. Entrepreneurs are waiting for the unicorn label before even considering an IPO, requiring fund partners and limited partners to come up with more creative ways to get their investment back.