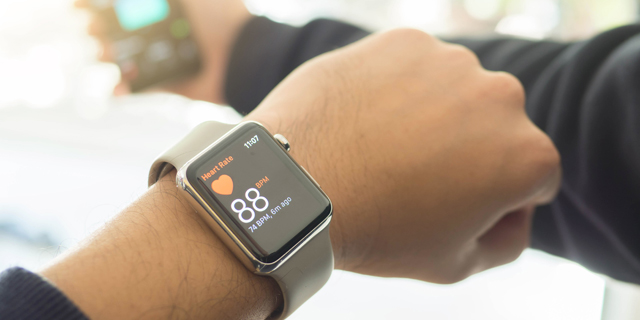 From Galloping Unicorns to Vanishing Blockchain: the Best from Our Experts in 2019

In 2019, CTech’s expert writers shared new perspectives, asked questions, and doled out tips and analyses. Here is a chance to look back at some of their best—and best-read—articles

Scale-up nation: six trends of the Israeli tech industry in 2019. In April, venture capitalist Amit Karp took a stab at predicting which trends will rule the Israeli tech sector in the months to come, listing large funding rounds and even larger acquisitions, among other phenomena. So how did he do? Read the full list

Your Apple Watch is watching your health. Who for? Regular contributor Dov Greenbaum researches the legal implications of emerging technologies. In March, he posed a rather disturbing question: with recreational health trackers such as the Apple Watch and Fitbit becoming more popular, where does it leave medical confidentiality, privacy, and accountable diagnoses? Read more 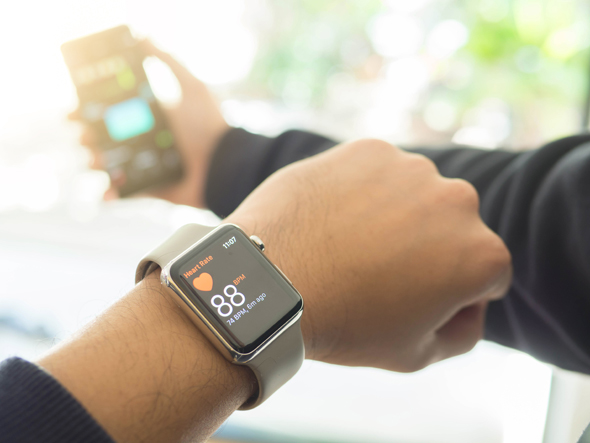 The unicorns gallop ahead despite all warning signs. Some call it the SoftBank effect. Some say that, much like they did two decades ago, the market rules are changing. Others have offered a more accurate description of the current tech investment situation: cash flooding. As 2019 draws to a close, it appears WeWork's failed IPO did little to hold back the easy availability of money into the tech industry. Dozens of companies passed the $1 billion valuation mark this year with no regard to traditional financial parameters, and it is the economy and the employees that may pay the final price, Sophie Shulman wrote in October. Read more 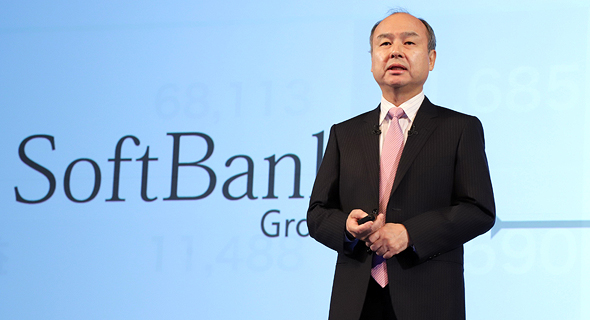 Your valuation is too high for your own good. High valuations are not necessarily a good thing, according to legal expert Zachi Zach, who says an incredibly high valuation early on could become a double-edged sword. In his February column, he explained what startups should do when they are too successful. Read more 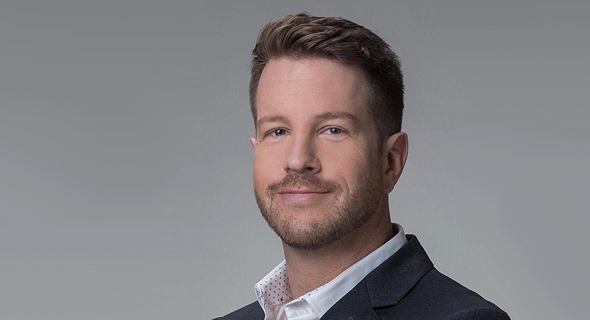 E-commerce won't kill brick and mortar shops—it will revolutionize them. Venture capitalist Aviad Ariel is a partner at Vertex Ventures, which invested in both physical retail-related startups and companies developing e-commerce technologies. In this article, he outlined the state of the retail industry in light of new technologies and the growth of e-commerce. Read more 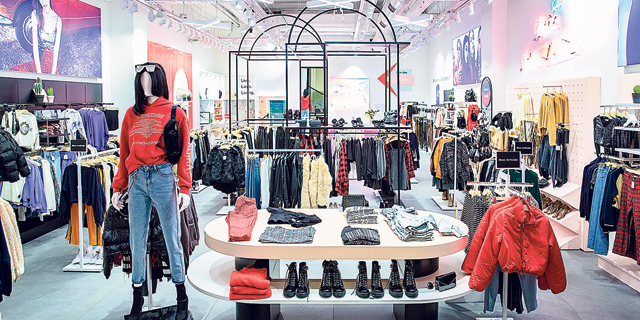 Five reasons why Chinese apps outplay the west. After four years in Beijing, what will Calcalist’s China expert Ofir Dor miss the most? More than the friends he made, or the local cuisine, he will miss the mobile apps. With everything the user needs in one handy app, addictive interfaces, insane database, and quick logistics, apps are some of China’s biggest successes—so long as you don’t expect privacy or freedom of speech, Dor wrote in July. Read more 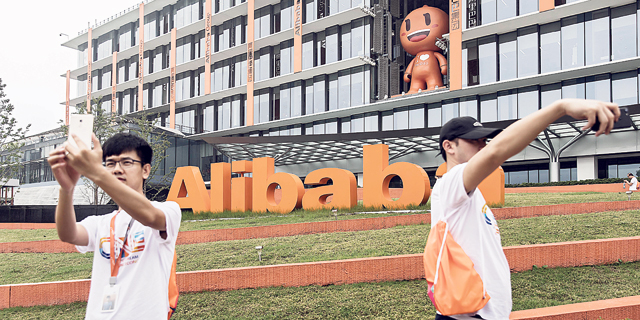 Dear digital health startup: I don’t care about your algorithm. These are harsh words coming from Yoav Fisher, head of digital health for the Israel Innovation Institute. But with multiple large corporations vying for a piece of the digital health pie, Fisher says that even a great algorithm is simply not enough. Read more 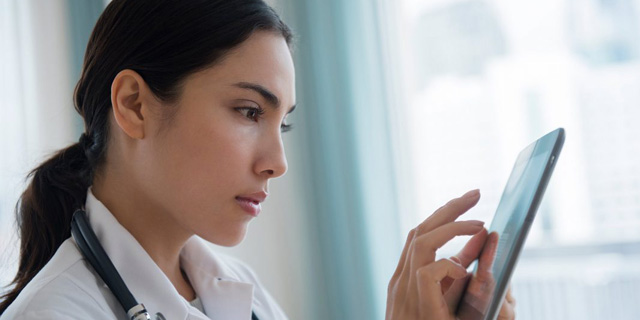 Blockchain was supposed to set us free. So what happened? In 2018, we read a lot about the big promise of blockchain. The technology was supposed to take us from bondage to freedom—at least financially speaking. Threatened by the blockchain revolution, traditional financial institutions worked to delay regulation that could decentralize the financial system, wrote fintech regulation lawyer Saul Adereth. Read more 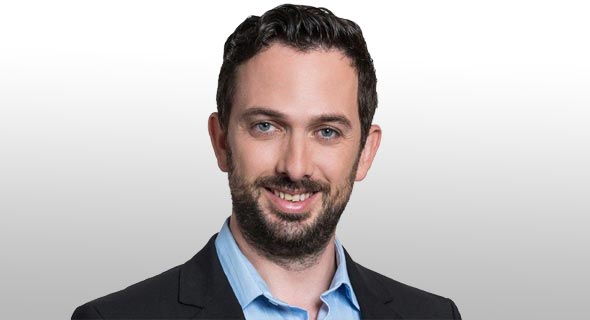 From Amazon’s Alexa to IBM’s Watson, gender inequality is a serious issue for AI. Technology has advanced humanity in a variety of fields, has contributed to bridging gaps between different people, and has led us to achievements that up until recently seemed outside the realm of reason. Technology plays an important role in the social and economic processes in our lives, and technologies such as artificial intelligence will only further bolster this trend. What people do not always realize, wrote LivePerson exec Yuval Matalon, is the fact that technology is not objective, and that its ever-growing power can serve as a major catalyst in significantly widening social and gender gaps. Read more

The due diligence survival kit. Due diligence may be one of the least favorite tasks on a startup’s CEO’s list, but this demanding process is essential for startups looking to raise money, a necessary milestone for most. Over the summer, Venture capitalist Sivan Shamri Dahan shared her tips on making the most of your late-stage startup’s due diligence process. Read more 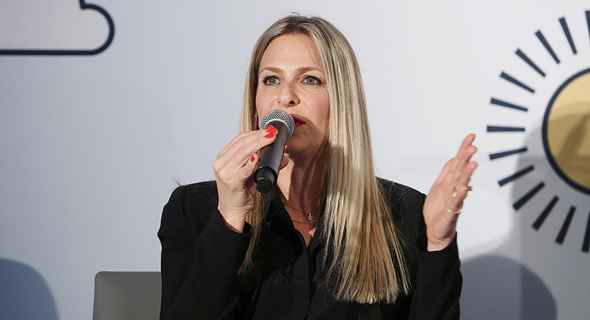