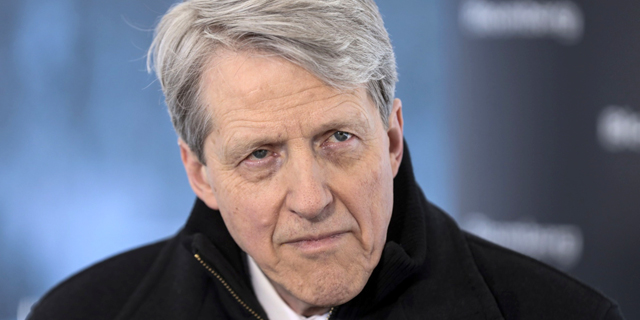 This Is a Period of Abundance, But a Strong Economy Is not the Same as Healthy, Says Economist

American economist and Noble laureate Robert Shiller accurately predicted the bursts of both the dot-com bubble and the housing bubble. He now urges fellow economists to look beyond the dry data and consider the narratives that drive people’s decision making

All assets are overpriced, according to American economist Robert Shiller. The U.S. as a whole is a market where stock, real estate, and long-term bonds are overpriced, he said in a recent interview with Calcalist. “It is a period of abundance. The economy is strong, but strong is not the same as healthy.” Shiller, 73, a Yale professor and one of the most influential economists in the world today, won the Nobel prize for economics in 2013 together with Eugene Fama and Lars Peter Hansen, for their empirical analysis of asset prices. He is one of the founders of the behavioral finance field, and one of the developers of Standard & Poor's Case–Shiller Home Price Indices. But more than anything else, Shiller is known for two accurate predictions. The first was the development and eventual burst of the dot-com bubble. The second was his 2005 warning of the U.S housing bubble, whose burst brought on the 2007-2008 financial crisis. For both crashes, he predicted losses in the billions of dollars for global balances. Despite getting it right, he is still hesitant about making forecasts. 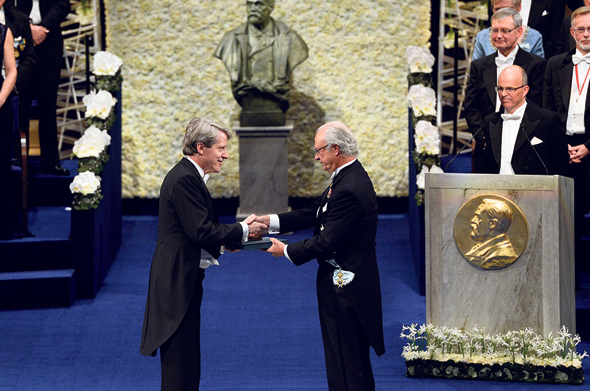