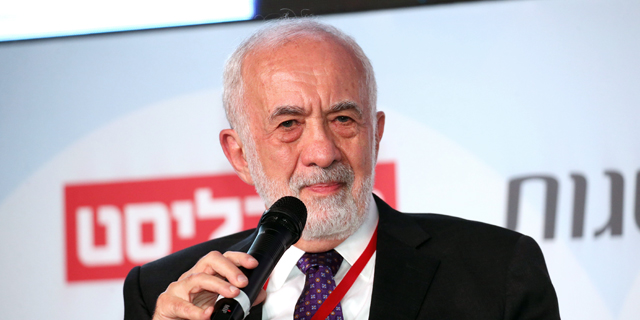 The Next Diamond Manufacturing Facility Will Be in Israel, Pending Regulation, Says Benny Landa

Israel has a chance to bring back a thriving industry of diamond manufacturing—the diamond polishing industry will never come back, serial entrepreneur Benny Landa said Tuesday at Calcalist’s Forecasts 2020 conference, held in Tel Aviv in collaboration with Bank Hapoalim and Israel-based Psagot Investment House Ltd. Landa is the founder of Indigo, sold to HP in 2001 for $830 million, research labs and accelerator Landa Labs, Landa Digital Printing, and more recently lab diamonds venture Lusix Ltd. “The first facility will be built in Rehovot, with 76 reactors,” Landa said. “Ultimately, we want hundreds. The next facility will also be built in Israel, but it depends on the regulator. If lab diamonds will be regulated, it will be very bad. There is no place in the world that regulates diamond manufacturing.” 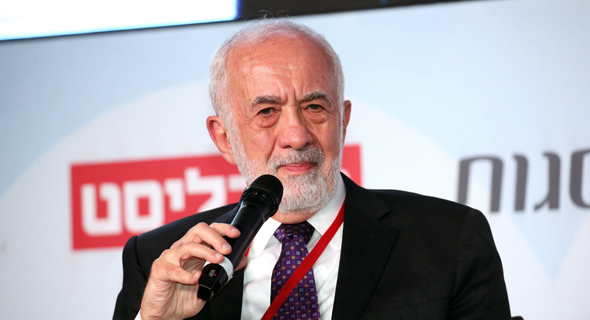 $800 million were invested in the Landa Digital Printing facility—$300 million of that sum being Landa’s own money—which employees 600 people. “It will probably surprise a lot of people, because young people say—what is this old man talking about, printing is dead, there are iPads. Newspapers and books became digital, but that is only 8% of the printing industry. The entire industry is worth a trillion dollars, half of it the printing of actual packaging like cereal boxes, and those who will lead the industry will rule the market, so it justifies such a huge investment.” Germany has had the lead of the industry for the past 600 years, he said, but in the near future that crown will be Israel’s. Israeli manufacturing has dwindled over the years as many industries were outsourced to Asia, with a software and computing services industry popping up instead. “It is not something we can accept,” Landa said. “Cyber and software companies have their place and are great but their added value is less felt in Israeli society and economy than industrial hardware companies. An industrial company doesn’t support just its employees, but for every direct employee, there are four who make their living indirectly—contractors, drivers, etc. The added value affects all population sectors. Industry is what made China a superpower, and now it is the factory of the world; the entire world needs hardware and we cannot relinquish that in Israel.” What matters is not the ownership but the local activity, Landa said. “When I sold HP to Indigo we agreed development will continue here. I don’t rule out Chinese ownership.”