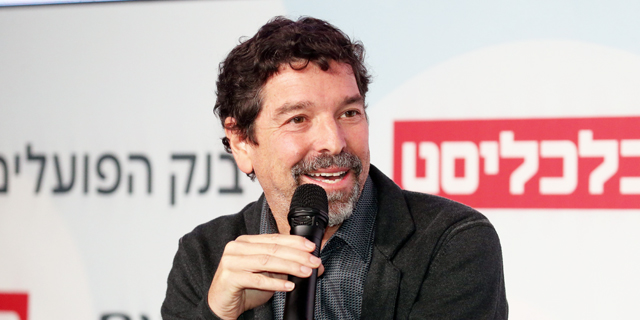 I Hope 2020 Is a Year of Recalculation, Not Collapse, Says Oren Zeev

The tech industry charges forward, and every few years there is a little fallback, which, according to Israeli angel investor Oren Zeev, is part of the industry’s natural ebb and flow. Asked about his forecast for 2020, Zeev said that he believes this rhythm will continue, and that he hopes 2020 serves as an opportunity to recalculate the path the industry has taken.

Through his investment firm Zeev Ventures, Zeev is one of the most active Israeli venture capitalists today. Some of his recent investments included leading a $15.5 million round for San Francisco-based data-automation startup Explorium Ltd., as well as a $12 million round for Israeli agtech startup Fieldin, incorporated as Agromentum Ltd. In June, Zeev led a $26 million funding round for Israel and U.S.-based payment installment startup Sunbit Inc. Asked how he zeroes in on his next investment, Zeev said that first, he must show himself to be an attractive investor to the company. “It is a function of how you see your contribution, how you intend to support the company. Understanding that the company is at the center, not you,” he said. “Beyond that, you just need to be careful not to be held back by limited imagination.”

Asked about the growing phenomenon of tech unicorns, Zeev said that entrepreneurs must maintain their grasp of reality, and not believe everything written about them in the news.

“I think the industry has now calmed down,” Zeev said, commenting on this year’s misfortunes of companies such as WeWork and Uber. “Softbank has been irrational from day one, and I think it is a good thing they got a slap on the face,” he said. “Most of the industry players act rationally,” he said. “The idea that money is the key to conquering the market is false, successful companies are not successful because of money.”