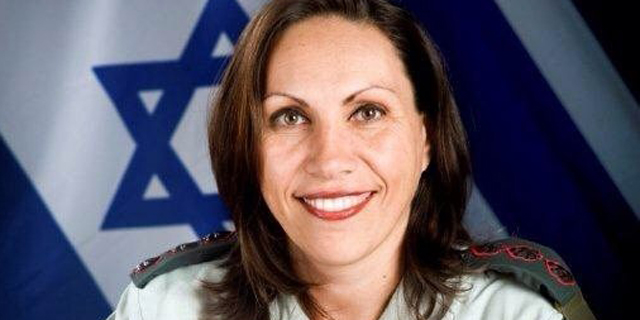 Israeli cyber surveillance company NSO is looking to hire the head censor of the Israeli Defense Forces (IDF) to head its press relations and regulation department, according to one person familiar with the matter who spoke on condition of anonymity. Ariella Ben-Avraham, 50, who is planned to step down from her IDF position in June, has asked to move up her retirement date to March, the person familiar with the matter said. Ben-Avraham has yet to accept the offer, but people close to the talks estimate she is likely to take the position, the person said. Approached for comment, the IDF spokesman said that Ben-Avraham’s retirement was agreed upon following a 32-year military career and over four years as head censure, and she is set to end her role during 2020. 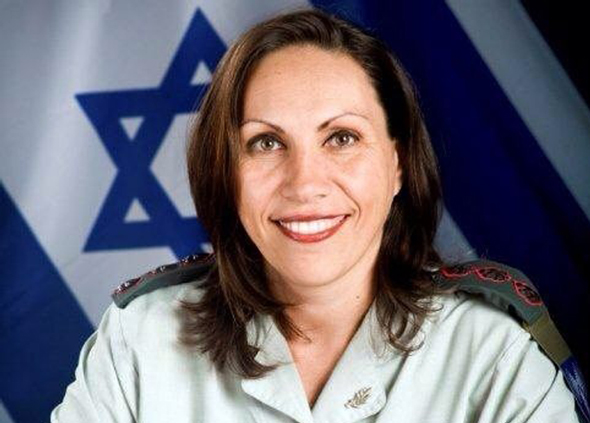 NSO, founded in 2010 by Omri Lavie and Shalev Hulio, develops cyber surveillance tools. Its flagship product is Pegasus, spyware that can remotely hijack a smartphone, gaining access to calls, messages, and any other stored data. The company states its products are only sold to government and intelligence agencies to prevent terrorism and other unlawful actions, but multiple media reports in recent years tied the company’s technology to alleged use in surveiling journalists, politicians, and human rights activists. To date, the use of Pegasus has been detected in some 45 countries, among them Mexico, Bahrein, Morocco, Saudi Arabia, and the United Arab Emirates. In recent months, two lawsuits have been filed against NSO for the problematic deployment of its technology. In October, Facebook and its subsidiary WhatsApp filed a complaint in a California Court, alleging that NSO and its Luxembourg-based affiliate Q Cyber Technologies Ltd. used WhatsApp servers to deliver malware to approximately 1,400 devices, for the purpose of surveilling certain Whatsapp users. In May, members of human rights organization Amnesty International filed a lawsuit with Tel Aviv district court, alleging that Pegasus was used in attempted surveillance of an Amnesty staff member and asking that the company’s export license be revoked.