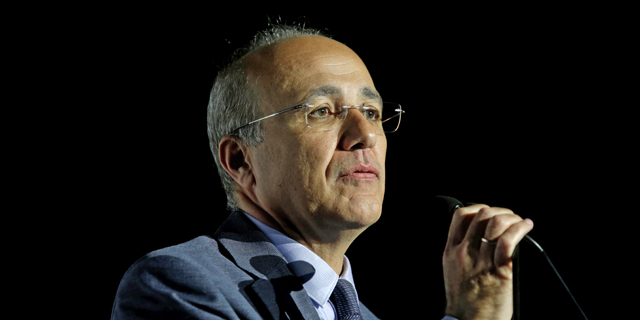 The Israeli not-for-profit organization Ogen-Social Loan Fund, which aims to provide low-income people with credit lines at low interest rates, announced last week it has begun offering loans of up to NIS 200,000 (around $57,570) at a 5% fixed interest rate to small and new businesses. In September, Ogen received regulatory approval for its non-banking low interest credit, which it aims to provide in its self-defined function as Israel’s first social bank. Back then, Ogen stated it had NIS 300 million ($85.55 million) to offer. 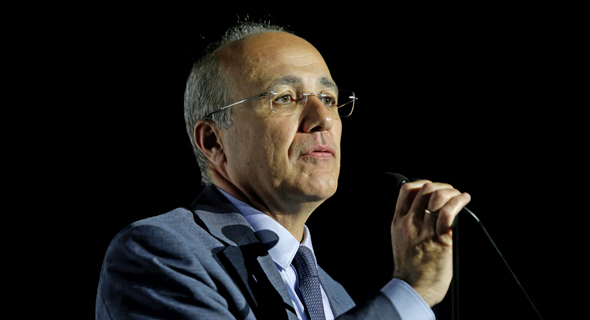 In a statement, Ogen said its small business loans require one guarantor and no deposit or financial collateral. The loans are intended for businesses with an annual sales turnover of up to NIS 3 million (approximately $863,545).