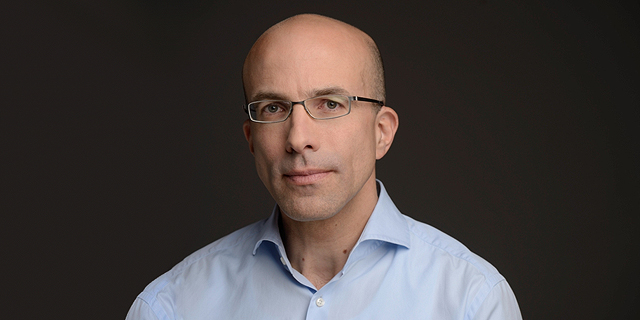 Chen Lichtenstein was appointed CEO of the Israeli pesticide manufacturer in 2014; Adama was in 2017 acquired by ChemChina, whose agricultural assets merged with Sinochem to form Syngenta

Chen Lichtenstein, president and CEO of pesticide manufacturer Adama Ltd., has been appointed chief financial officer of Syngenta Group, a new entity, formed as the result of the consolidation of the agricultural assets of ChemChina and Sinochem. Syngenta announced both the appointment and restructuring Sunday.

Lichtenstein joined Israel-based Adama Agricultural Solutions Ltd. in 2005 and was appointed CEO in 2014. The company rebranded as Adama Ltd. in 2017, as part of a merger with Chinese pesticide producer Hubei Sanonda Co. Ltd., a subsidiary of chemical company China National Chemical Corp., also known as ChemChina.