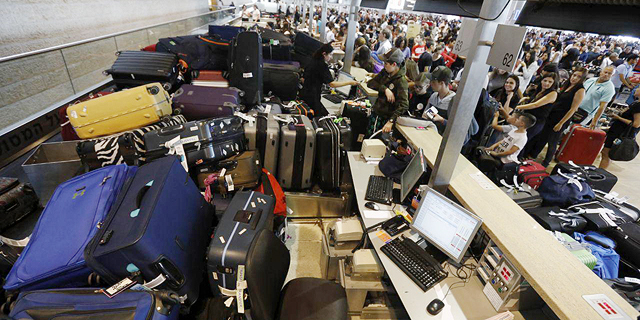 Nearly Half of Israelis Traveled Abroad in 2019

Of those who exited the country last year, 2.1 million traveled abroad more than once

In 2019, 4.3 million Israelis, nearly half of the country’s 9.1 million citizens, traveled abroad, according to data published Monday by Israel's Central Bureau of Statistics (CBS). Of those who left the country last year, 2.1 million traveled abroad twice or more during 2019. Throughout the year, people existed Israel’s borders 9.2 million times, an 8% increase from 2018. The vast majority of the departures, 8.3 million, involved air travel, a 7% increase year-over-year. Some 777,000 people exited the country by land, nearly two-thirds of them Israelis traveling to Egypt’s Sinai region, a 31% increase from 2018, according to CBS data. 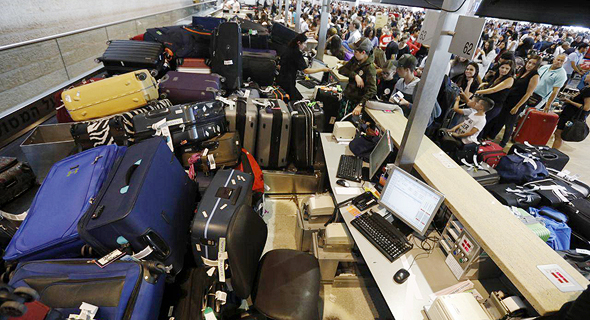 July and August were the busiest travel months for Israelis, with nearly one-quarter of the recorded departures, 2.4 million people, exiting the country. In contrast, 4.6 million tourist arrivals were recorded in Israel in 2019, a 10.5% increase from 2018. American citizens lead the pack, making up 21% of visitors.