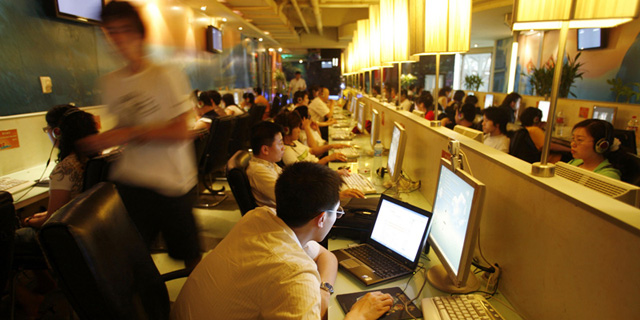 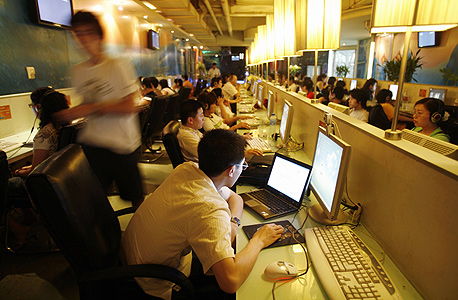 Murphy was the previous chief operations officer of multi-national enterprise software company Infor Global Solutions Inc. and has held multiple executive positions at enterprise software company Oracle Corp. The Redwood City, California-headquartered company, founded in Israel in 2002 by Shlomo Kramer, Mickey Boodaei, and Amichai Shulman, develops and sells information security software for databases and web apps. It listed on Nasdaq in 2011 according to a company valuation of $400 million. Technology investment firm Thoma Bravo LLC acquired the company at the end of 2018 for a total deal value of around $2.1 billion, a 29% premium on the company’s then-trading price on Nasdaq. Imperva employs a team of 1000 people, approximately 450 of which are based in Israel.