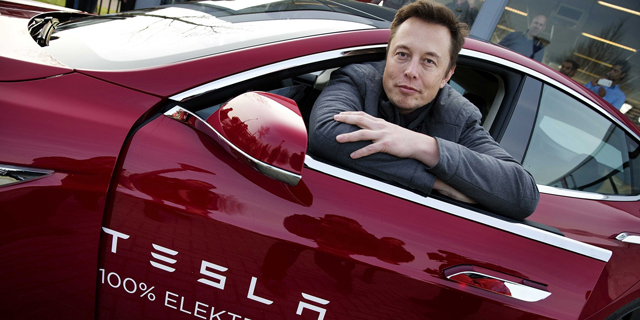 A Calcalist delegation that visited the building found several of Tesla’s cars already on the premises, with its popular Model 3 comprising the majority of the vehicles

Electric and autonomous car company Tesla Inc. is setting up shop in Tel Aviv’s Menachem Begin Road, according to one person familiar with the matter who spoke to Calcalist on condition of anonymity. The company is negotiating the lease of a 2,000 square meter showroom on the street which once housed showrooms for luxury carmakers Ferrari and Maserati, that person said. The company has already brought some of its vehicles to the building, that person said. A Calcalist delegation that visited the building found several of Tesla’s cars already on the premises, with its popular Model 3 comprising the majority of the vehicles. 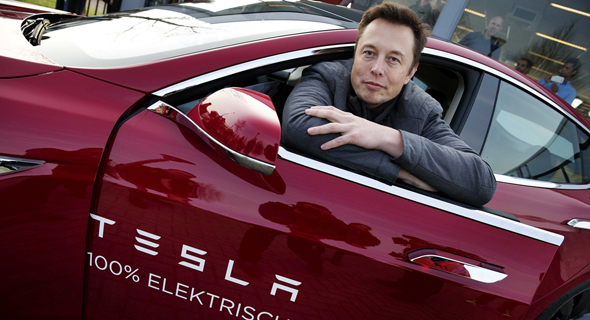 While it is setting up its new showroom, Tesla continues to maintain a pop-up shop in Tel Aviv’s Ramat Aviv Mall, enabling local customers to pre-order a car. Israel’s decision to cut tax benefits for electric cars as of January 1, 2020 means that Tesla models are expected to be relatively expensive in the country. The Tesla brand will thus be classified in Israel as a luxury car due to its starting price of NIS 250,000 (approximately $72,300). In November, Tesla incorporated locally as Tesla Motors Israel Ltd. The company has also begunsearching for a country manager, posting a wanted ad on its website.