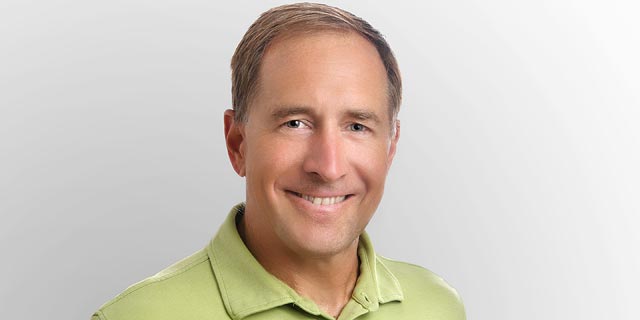 Agtech startup CropX Inc. has acquired Nebraska-based precision irrigation startup CropMetrics LLC, the former announced Monday. The financial terms of the deal were not disclosed. CropMetrics develops cloud and sensor-based technologies providing irrigation timing recommendations to farmers. Since it was founded in 2009, CropMetrics had raised $2 million, according to Pitchbook data. 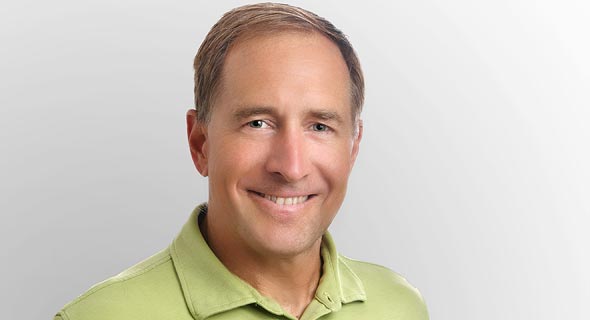