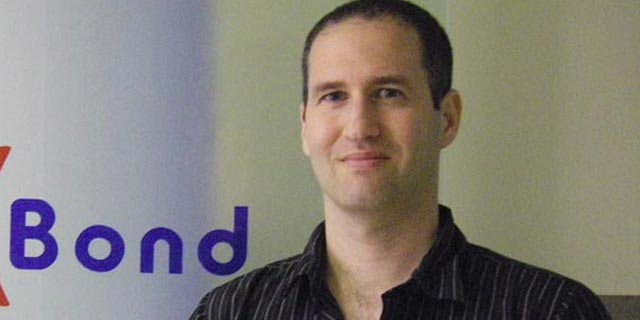 LifeBond was acquired for less than the $60 million it had raised to date, according to one person familiar with the deal

Founded in 2007 and based in Israel's affluent coastal town Caesarea, LifeBond develops medical devices designed to restore and repair tissues to reduce post-operative complications. The company had raised $60 million from investors including Johnson & Johnson Development Corp., Pitango Venture Capital, and GlenRock Israel, according to Pitchbook data.

The company was sold for less than the amount it had raised to date, that person said. 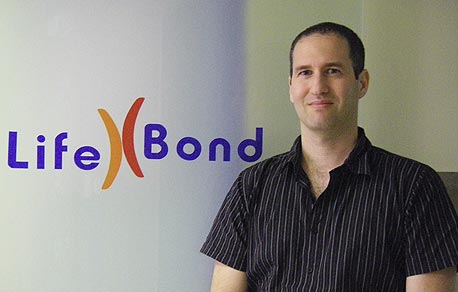