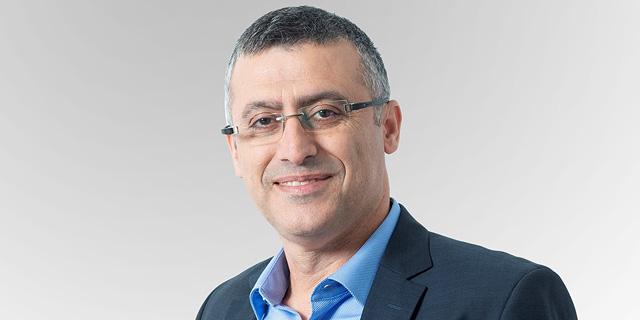 Nestlé SA is setting up a foodtech innovation arm under Israel-based subsidiary, food manufacturer and distributor Osem Investments Ltd. The goal of the new venture is to facilitate collaboration between the two companies and Israeli foodtech startups, according to Avi Ben Assayag, the CEO of Osem Nestlé IL. In an interview with Calcalist, Ben Assayag said that Nestlé understands that the Israeli foodtech scene has been developing rapidly over the past few years, influenced by global trends such as changes in consumer habits and a growing awareness of climate change and diminishing resources. Nestlé sees the huge potential Israel has, he added. In April, Nestlé announced the launch of its own research and development accelerator in Lausanne, Switzerland. The Israeli innovation arm, the first offshoot of the accelerator, will help Israeli entrepreneurs connect with the company’s scientists and facilities around the world. It will be led by Gofna Liss-Rubin, until now the factory manager of the Sabra Salads brand under Osem-Nestlé.

“Any initiative that will get past the first stage of development will immediately be in contact with Nestlé’s scientists and have access to an organization with an annual turnover of $100 billion,” Ben Assayag said. Nestlé has not capped the number of ventures of the duration of development. “No budget was set, but I estimate that we are talking about an investment of millions of shekels a year for every development,” Ben Assayag said. “I estimate that by the end of the year we will see at least two Israeli startups enter the global market.”