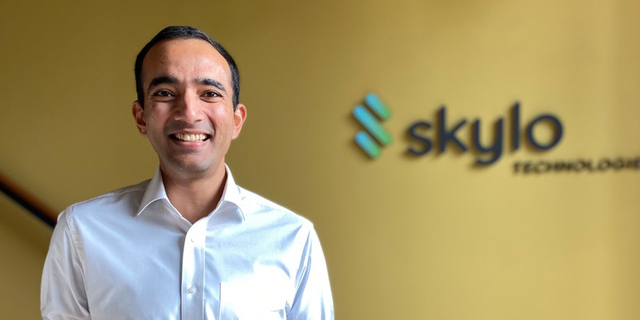 San Mateo, California-based Internet of Things (IoT) company Skylo Technologies Inc. has announced a plan to open a research and development center in Israel. Skylo has emerged from stealth on Tuesday with the announcement of a $103 million series B funding round. 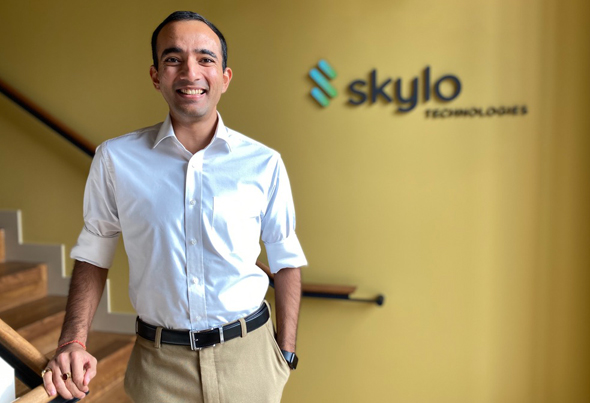