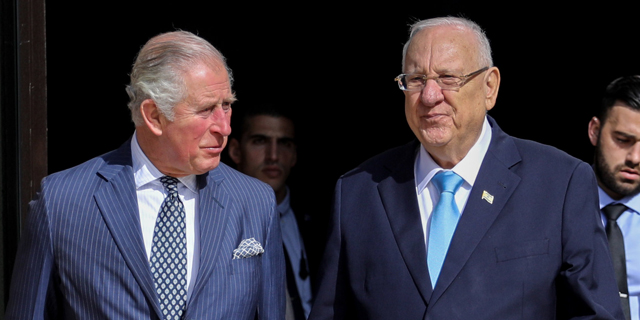 Prince Charles Praises Israeli innovation in the Fields of Medicine, Research, and Science

His Royal Highness the Prince of Wales concluded his two-day visit to Israel in a festive reception held in his honor at the British Ambassador Neil Wigan’s residence in Ramat Gan. During the event, Prince Charles was presented with a special demonstration of four innovative technological solutions in the fields of healthcare and sustainability.

The demonstrations showcased Israel as a leader in innovation and the strong strategic partnership between the U.K. and Israel in the fields of innovative technology. In a speech during the event, Prince Charles said he was pleased to return to Israel, noting Israeli innovation in the fields of medicine, research, and science and the flourishing links between Britain and Israel in these areas. 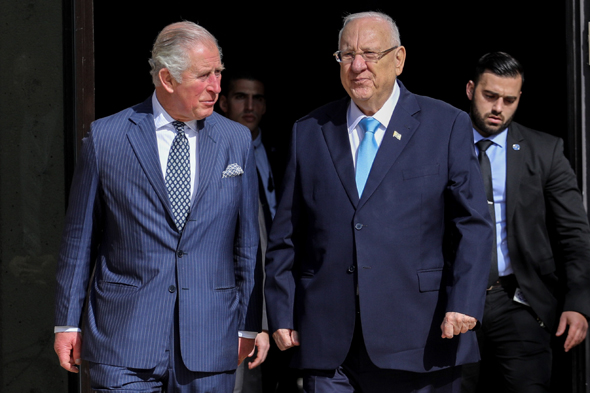 The Prince of Wales, who was engaged in the past few decades in actions for a sustainable global future, was introduced to Watergen and their water filtration system; HomeBiogas and their biogas systems solution, BioSketch and their Sniff Phone, and Professor Tal Dvir who works on 3D printed hearts.

The Prince of Wales arrived in Israel on the occasion of the 75th anniversary of the liberation of Auschwitz-Birkenau of the Fifth World Holocaust Forum, as a guest of Israeli President Reuven Rivlin. During the reception at the ambassador residence Prince Charles was also introduced to a number of senior guests from various fields of Israeli society.