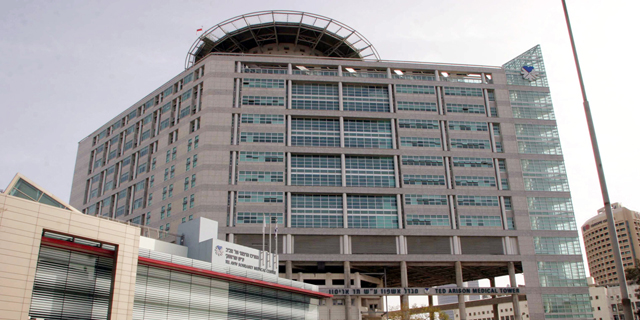 The Tel Aviv Sourasky Medical Center (Ichilov Hospital) has been chosen to operate the center, the construction of which is estimated at between $50 million and $100 million

Israel’s first national center for proton radiation cancer therapy is set to be built at the Tel Aviv Sourasky Medical Center (Ichilov Hospital), according to a Monday letter sent by Israeli Minister of Health Yaakov Litzman and reviewed by Calcalist. Ichilov was selected following a tender issued by the ministry. The two other contenders were a group led by Hadassah University Hospital-Ein Kerem and Sheba Medical Center and a group led by Israeli health maintenance organization Clalit Health Services. Proton therapy is a type of radiation therapy that uses protons—positively charged particles—to treat cancer. The therapy enables more targeted radiation treatment than regular radiation, which uses X-rays, and therefore lowers the risk of damage to adjacent healthy tissues and of side effects such as low blood count and nausea. It also enables the delivery of a higher radiation dose directly to tumors, increasing the chances that all tumor cells will be destroyed. However, not all cancers can be treated with proton therapy, and it is mainly suited for nonmetastatic tumors with clear, defined borders. 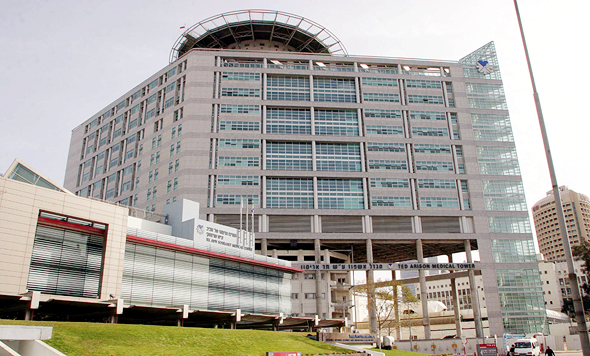 Until now, Israeli patients in need of proton therapy had to travel to the U.S. or Europe to receive treatment. The construction of the center, which will operate two machines and serve all hospitals, is estimated to cost between $50 million and $100 million, but the project will be funded completely from donations already raised. It is somewhat of a surprise that Ichilov has won the tender, which specified the need to allocate 2,000 square meters for the center, as the hospital, located in the middle of Tel Aviv, is already crunched for space. Several people familiar with the matter told Calcalist on condition of anonymity that the hospital is preparing to expand its space. One of the people stated Tel Aviv has already given its approval in principle for the project—required as the technology needed for proton therapy is a type of ionizing radiation, used in a variety of fields including nuclear power.