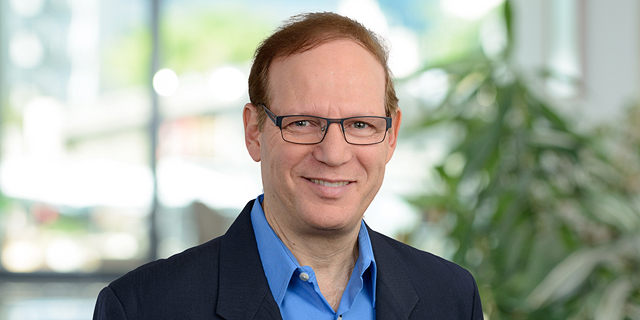 Nasdaq-listed networking hardware company Cisco Systems Inc. has signed a partnership agreement with enterprise data security company AlgoSec Systems Ltd., according to one person familiar with the matter who spoke with Calcalist on condition of anonymity. As part of the agreement, AlgoSec’s products will be integrated into Cisco’s product offerings. Financial details of the partnership were not disclosed. Founded in 2003 and based in Petah Tikva and New Jersey, AlgoSec develops data security management software for enterprises. The company lists Microsoft, General Motors, Unilever, and Sony as customers. In 2018, AlgoSec raised its first investment, a $36 million round from Claridge Israel, after subsiding on its revenues until then. AlgoSec currently employs a team of 365 people, AlgoSec co-founder and CEO Yuval Baron said in a Sunday interview with Calcalist.