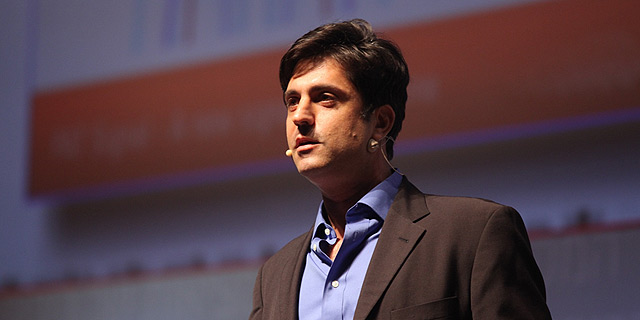 Nasdaq and Tel Aviv-listed medical diagnosis company Itamar Medical Ltd. has upsized its public offering of American Depositary Shares (ADS) on Nasdaq to $35 million, the company announced Thursday. The company originally intended to raise $30 million but increased the offering due to demand. The company’s ADSs traded on Nasdaq according to a market capitalization of $181 million on Friday close. Established in 1997 in Israeli coastal town Caesarea, Itamar Medical develops and manufactures non-invasive diagnostic devices for sleep disorders and cardiovascular diseases. 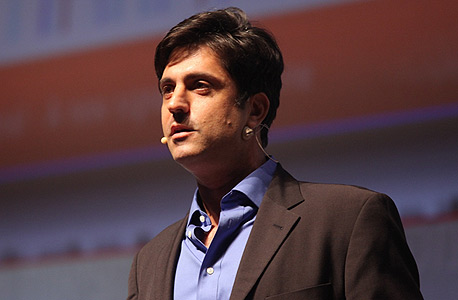 At the end of 2019, Itamar medical had $15 million in its coffers, which is enough to support its operational needs, so the offering was meant to make the company more accessible to American investors ahead of its next growth stages, CEO Gilad Glick told Calcalist. The funding will enable the company to invest more in its sales efforts globally and especially in the U.S., he said. Currently, it does not affect the company’s revenue forecasts for 2020. This is Itamar Medical’s first public offering on Nasdaq. When it listed its ADSs on the U.S. exchange in January 2019, the company raised $14.7 million in private offering.