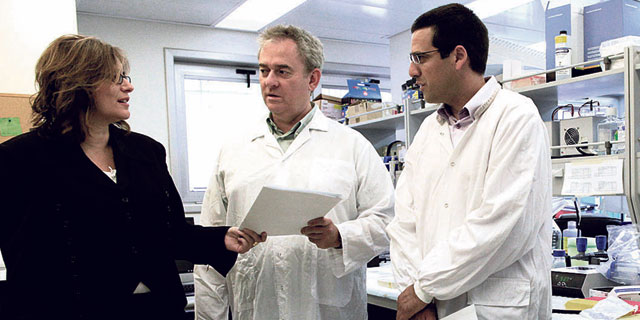 After an acquisition deal with pharmaceutical company InSight fell through in 2018, the company failed to secure further funding

Cancer treatment company CureTech Ltd., a subsidiary of Clal Biotechnology Industries, has recently filed with the Tel Aviv district court to ask for insolvency and the appointment of a temporary trustee, according to court documents reviewed by Calcalist. Despite all its efforts, CureTech did not manage to secure new investors to fund its operations, the company, represented by attorneys Gideon Orbach and Alon Kaziuf, said in the filing. After failing to reach a settlement with creditors, and with the understanding that it could not settle its debt outside the framework of an insolvency process, the company had no choice but to petition the court, it further said. 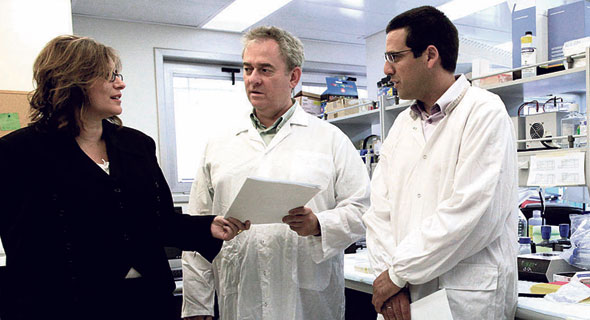 Based in central Israel, CureTech develops antibodies and vaccines that alter immune response, enabling the immune system to fight cancer more effectively. As part of its court filings, CureTech has stated that in 2006, Teva Pharmaceutical Industries Ltd. recognized its potential by signing a $6 million investment agreement with the company, committing to an additional $10.5 million two years later. In 2011, following certain milestones, Teva agreed to provide funding of up to $50 million for CureTech’s research and development, but in 2013 Teva announced the end of the collaboration. In 2014, Teva waived its right for future royalties, but CureTech had to give up all monetary demands from Teva, including any related to the promised funding. As a result, CureTech was forced to raise NIS 14.2 million from its shareholders. In March 2018, pharmaceutical company InSight Biopharmaceuticals Ltd. has agreed to buy CureTech, and help with its clinical development and trials, estimated at around $50 million. But in July, InSight declared it would not be able to make the payment within the agreed time frame, and did not provide an alternate deadline, leading to the cancellation of the deal. As a result, according to the court filings, CureTech was left without any funding and closed its operations, letting all employees go. The company stated it owes around NIS 5.3 million ($1.54 million).