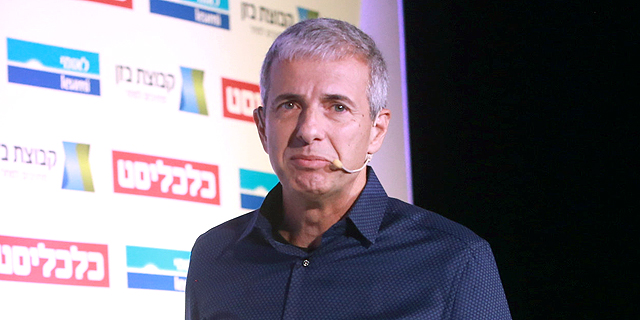 In its 15 years of operation, Fortissimo has raised a total of $1.6 billion in commitments

Israel-based private equity firm Fortissimo Capital announced Tuesday the closing of its fifth fund with commitments of $650 million. Investors in the fund include large institutional investors from the U.S., Europe, and Israel. The new fund will invest in mature technology and industrial companies.