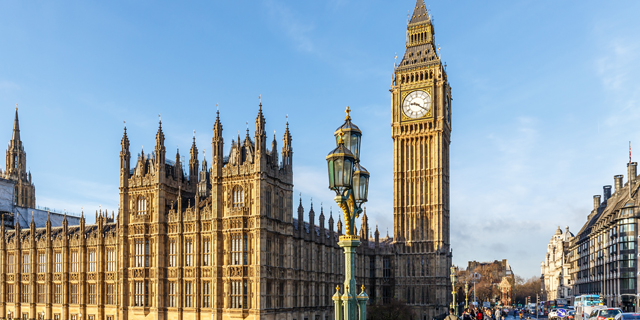 Internet of things (IoT) connectivity startup Flo Live Ltd. has raised a $21.5 million funding round, the company announced Tuesday. The round was led by 83North with participation from Dell Technologies Capital, Saban Ventures, and Qualcomm Ventures LLC. FloLIVE also announced Tuesday the appointment of Nir Shalom as the company’s new CEO. Prior to joining floLIVE, Shalom served as general manager of AT&T Israel.

Founded in 2015 and based in London, floLIVE offers a cloud-based IoT connectivity service that enables companies in the IoT industry to deploy, manage, and operate their IoT devices from anywhere in the world, comply with roaming and privacy laws, and protect the devices from external threats. The company has raised $26.7 million to date, according to Pitchbook data.