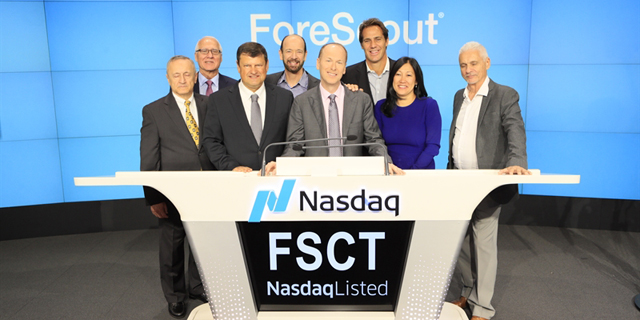 Boston-based private equity firm Advent International Corp. has agreed to acquire San Jose, California-headquartered cyber company Forescout Technologies Inc. in a $1.9 billion deal, the companies announced Thursday. Advent is set to acquire all outstanding shares of Forescout’s common stock for $33.00 per share in an all-cash transaction. Upon the deal’s completion, Nasdaq-listed Forescout will become a private company. CEO and President Michael DeCesare will remain in the leadership role, the companies said. 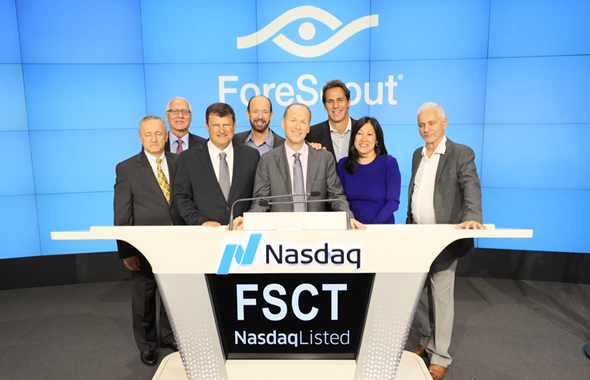 Israeli venture capital firm Pitango Venture Capital, one of the early investors in Forescout, holds a 6% stake in the company now estimated at $100 million, according to one person familiar with the matter who spoke to Calcalist on condition of anonymity. Forescout, founded in 2000 in Israel, has a research and development center in Tel Aviv. The company develops and markets software for monitoring organizational networks that carry multiple devices. Forescout employs some 1,100 people worldwide, 250 of which are in Israel. Founded in 1984, Advent has made over 350 private equity investments in 41 countries to date, and, as of late 2019, had $56.6 billion in assets under management.