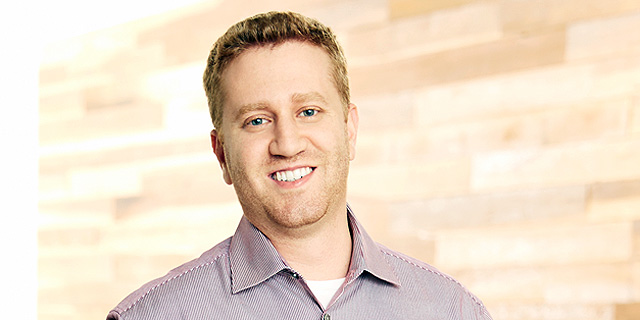 Jonathan Seroussi | Dropbox, Head of Research and Development in Israel 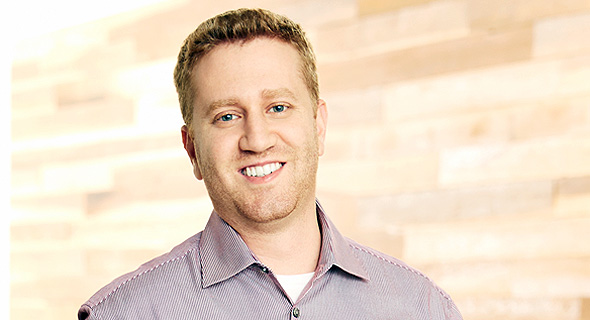