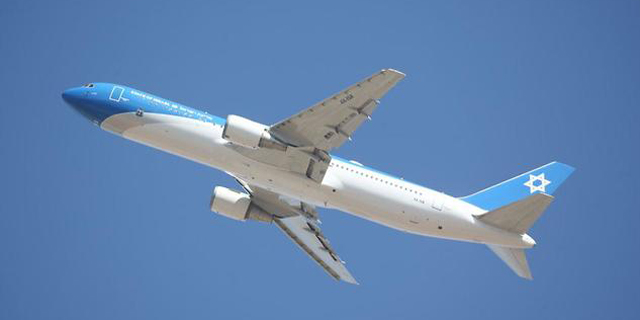 Aiming for Cheaper Insurance, Israel to Evaluate State Property for First Time Since 1948

The survey, which will estimate not just government-owned real estate but also equipment such as medical equipment in hospitals and various digital databases, is expected to start in the current quarter

Aiming for a cheaper insurance policy, Israel is set to evaluate state property for the first time since 1948. Israeli state-owned company Inbal Insurance Company Ltd. is expected to publish an open call later this week for the execution of a wide-span survey intended to appraise the total value of all state-owned property, according to several senior executives at Inbal who spoke to Calcalist on condition of anonymity. According to the senior executives, the survey will enable Inbal to better tailor insurance and thus lower costs. 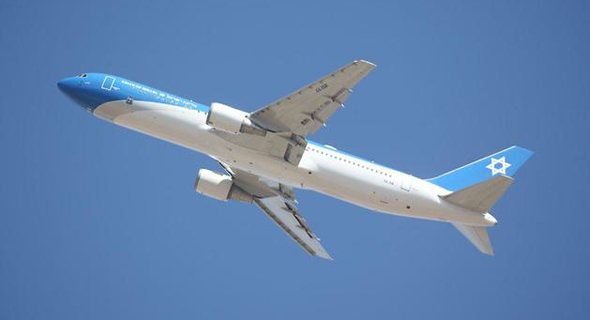 The survey, which will estimate not just real estate but also medical equipment in hospitals and various digital databases, is expected to start in the current quarter. Inbal will employ dozens to hundreds of external surveyors and appraisers. Early estimates are that work on the project will conclude by the end of 2023, and will cost between NIS 10 million and NIS 15 million (approximately $2.9 million to $4.4 million). No similar survey has been held since Israel’s founding in 1948, only partial evaluations based on various population sectors. The last evaluation process that was on a near-to-national level took place a decade ago and valued the total state property at around NIS 7 billion. Over the past decade, however, Israel’s population grew by 25%, the number of state-employed people increased, and the scope of the state databases grew significantly.