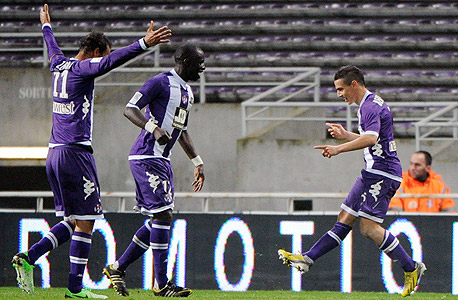 The LFP also plans to roll out the technology at the Orange Vélodrome of Olympique de Marseille and the Groupama Stadium of Olympique Lyonnais by the end of the year, according to the announcement.