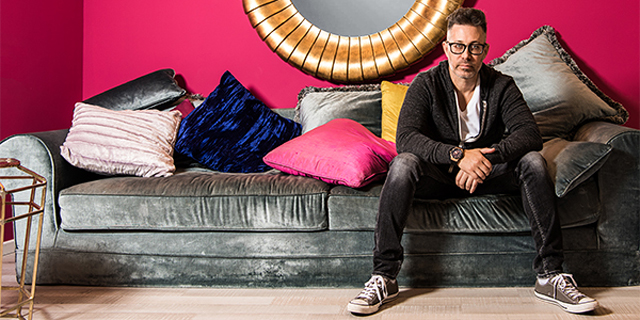 Tel Aviv-based cybersecurity startup Deep Instinct Inc. has raised a $43 million series C funding round, the company announced Wednesday. The round was led by Millennium New Horizons, with participation from London-based investment firm Unbound, LG, and existing investor Nvidia Corporation. Deep Instinct intends to use the funds to grow its sales and marketing team in New York, and its research and development team in Israel, Guy Caspi, Deep Instinct co-founder and CEO, said in a Tuesday interview with Calcalist.

Founded in 2015, Deep Instinct develops software that uses artificial intelligence to detect and prevent malware attacks. The company employs a team of 150 people and has raised $100 million to date, Caspi said.

In May, Deep Instinct announced that HP Inc. will be installing its malware protection software on its newest line of personal computers. Since then, HP has sold more than 10 million computers with Deep Instinct’s technology pre-installed onto them, Caspi said.