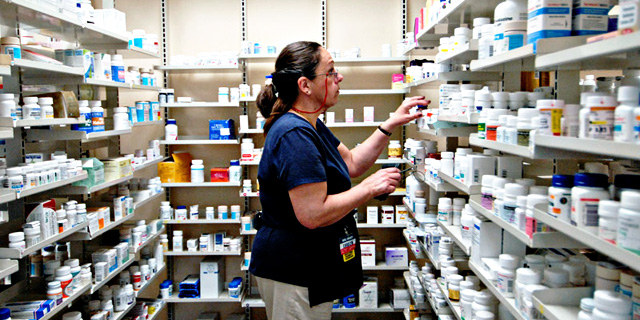 On Thursday, the manufacturer of Belviq weight loss drug, Eisai, announced it was withdrawing the drug from the U.S. market after a five-year trial found it increased risk of cancer by 0.6%

Teva Pharmaceutical Industries Ltd. will cease distribution of weight loss drug Belviq in Israel amid cancer scare. The decision followed a U.S. Food and Drug Administration (FDA) directive, a Teva Israel spokesman confirmed to Calcalist. The company will start recalling the drug Monday in collaboration with the Israeli Ministry of Health, the spokesman said.

On Thursday, Tokyo-listed pharmaceutical company Eisai Co. Ltd. announced it was pulling its drug loss medication Belviq and its extended release formula Belviq XR, generic name Lorcaserin, from the U.S. market. The company filed a voluntary request to withdraw the drug following a request from the FDA, due to clinical trial findings that showed the drug might increase risk of cancer. 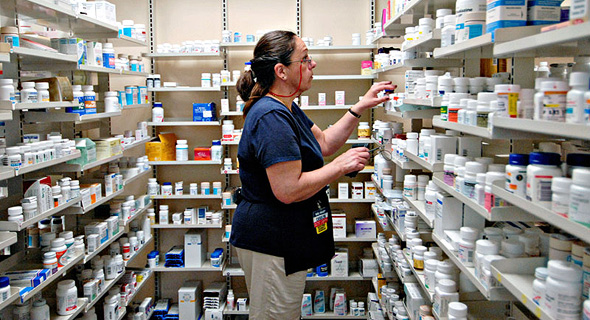 Off the shelf (illustration). Photo: Bloomberg

Belviq, designed to suppress appetite, is used by patients suffering from obesity for long-term weight loss. The FDA approved the drug in the U.S. in 2012. In 2014, a clinical trial contradicted earlier concerns that the drug can cause cardiac fibrosis—an excess deposition of extracellular matrix in the muscle of the heart or abnormal thickening of the heart valves—which can eventually lead to heart failure. The FDA, however, demanded Esai conduct a five-year trial with 12,000 participants that was conducted in eight countries including the U.S. In January, the FDA announced that the results showed the drug increased risk of cancer, with 7.7% of drug takers being diagnosed with cancer compared to 7.1% in the placebo group. In its Thursday announcement, Eisai said that “following its review of the data, FDA concluded that the potential risks of lorcaserin outweigh its benefits,” though the company added that “based on the extensive lorcaserin clinical data, the company believes that Belviq and Belviq XR continue to have a positive benefit-risk profile in the patient population for which they are indicated.” According to Teva Israel, the company, as the official local distributor, approached the Israeli health ministry following the announcement and asked for permission to stop selling the drug in Israel. All patients currently using the drug are asked to cease and return it to pharmacies. Teva has stressed that the drug has been used in Israel for a much shorter duration than in the U.S., and on a much smaller scope. The company has also added that monitoring of the drug’s side effects in both the U.S. and Israel did not indicate an