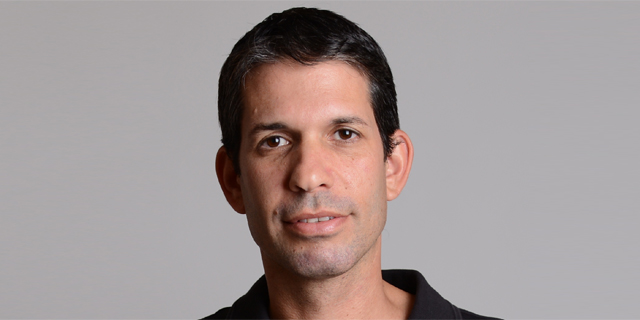 American automaker Ford Motor Company has appointed Boaz Hartal to the role of technical director of its research center in Israel, the company announced Monday. Hartal previously served as the head of the operational intelligence department of the Israeli Air Force, where he served for 28 years. Ford inaugurated its research center in Israel in June. Calcalist first reported on the company’s intention to open the center in May.