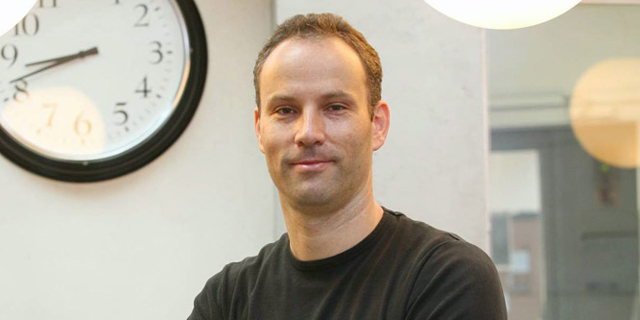 With State Funding Halted, Israeli Investors Association Will Invest Up to $14 Million in Early Stage Companies

Early stage Israeli startups are running on fumes as the country heads for a third election. Operating without an approved budget due to political instability, government investment arm the Israel Innovation Authority (IIA), on which most of the country’s burgeoning startups are dependent for funding, has halted all new investments. To partially fill this vacuum, the Israel Early Stage Investors Association (IEI), an alliance of 19 venture capital funds and multinational companies, announced Monday it intends to provide around 20 companies with a total of between $12 million and $14 million in funding. Most of the funds will be given as grants and a small portion as a bridge loan, until such time as the company receives an IIA grant. 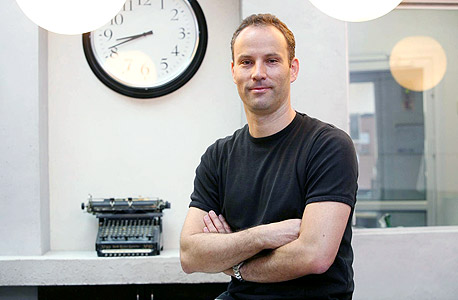