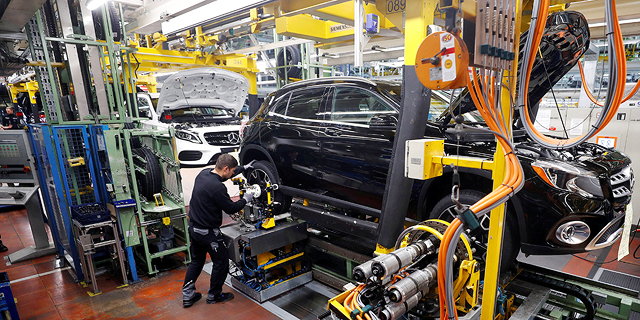 German carmaker Daimler AG has recalled around 28,000 of its vehicles, which were equipped with a faulty part manufactured by a subsidiary of Israel-based Arkal Automotive C.S. Ltd., parent company Raval ICS Ltd. announced Monday in a filing to the Tel Aviv Stock Exchange.

According to Raval, the flaw was in a component that affixes the battery and was manufactured between August 2018 and January 2019 by Alabama-based subsidiary Arkal Automotive USA. The company estimated the flaw to be an esthetical one, that had no impact on the quality of the product. Raval estimated the incident will not have a long term effect on its future sales to Daimler. 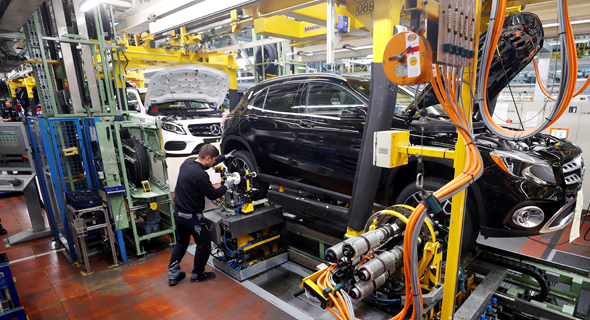